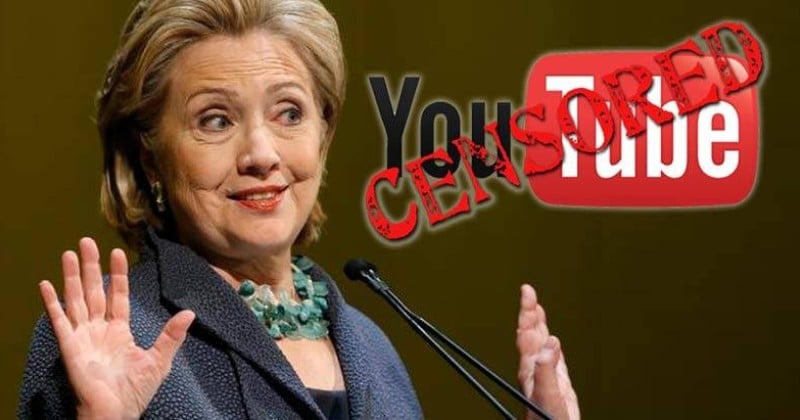 YouTube has buried a viral video of Hillary Clinton lying for 13 minutes straight in yet another example of election blacklisting.

Despite the video obtaining over 15 million views, it remains buried under over a dozen mainstream media search results even when you search for the direct word for word title.

YouTube election blacklisting has been a hot topic since Steven Crowder drew attention to the fact that the Google-owned company was deliberately preventing conservative channels from appearing in search results.

YouTube has literally broken its own search engine in a partisan effort to make conservative content harder to find.