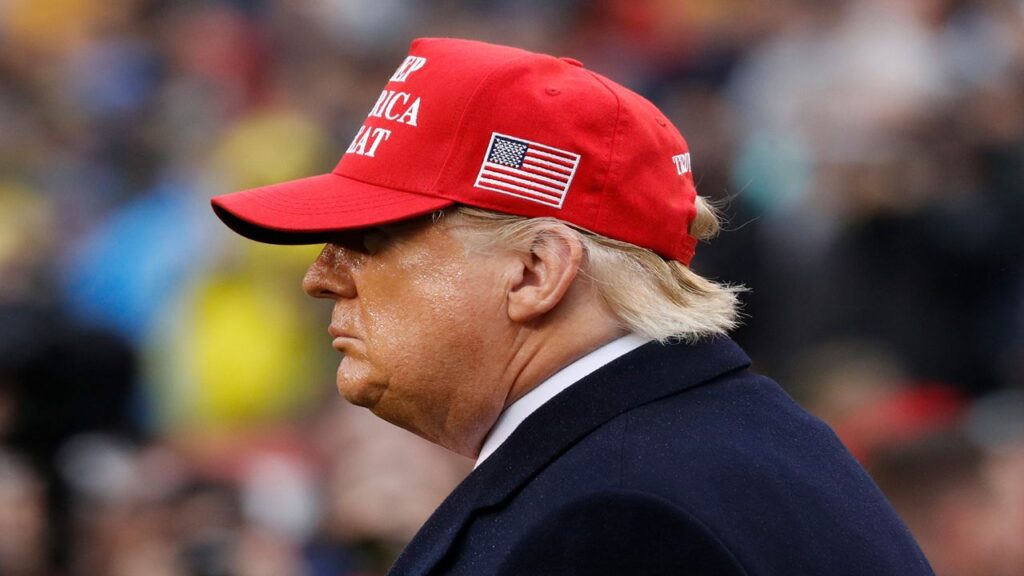 Former President Donald Trump is preparing to resume MAGA rallies as early as May, according to CNN, and told podcast host Dan Bongino on Wednesday that he would wait until after the 2022 midterm races to announce whether he’ll run for president again.

According to CNN, Trump and his advisers have been in discussions to restart Make America Great Again (MAGA) rallies – where he’ll lambast his political enemies, including Alaska RHINO Lisa Murkowski (whom he’s vowed to travel to Alaska to campaign against), and presumably Maryland Gov. Larry Hogan – his ostensible GOP primary rival should he choose to run in 2024.