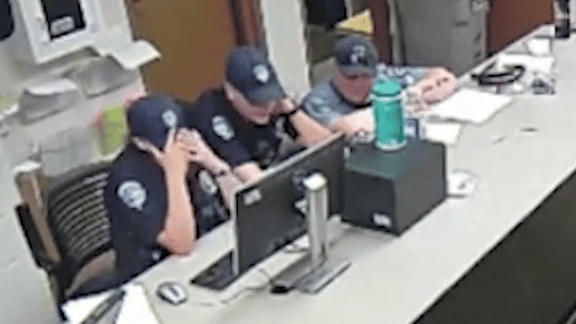 Three Loveland, Colorado, police officers who were involved in the arrest of Karen Garner, the 73-year-old woman with dementia who suffered injuries while she was being detained last summer, have resigned from the department, according to officials.