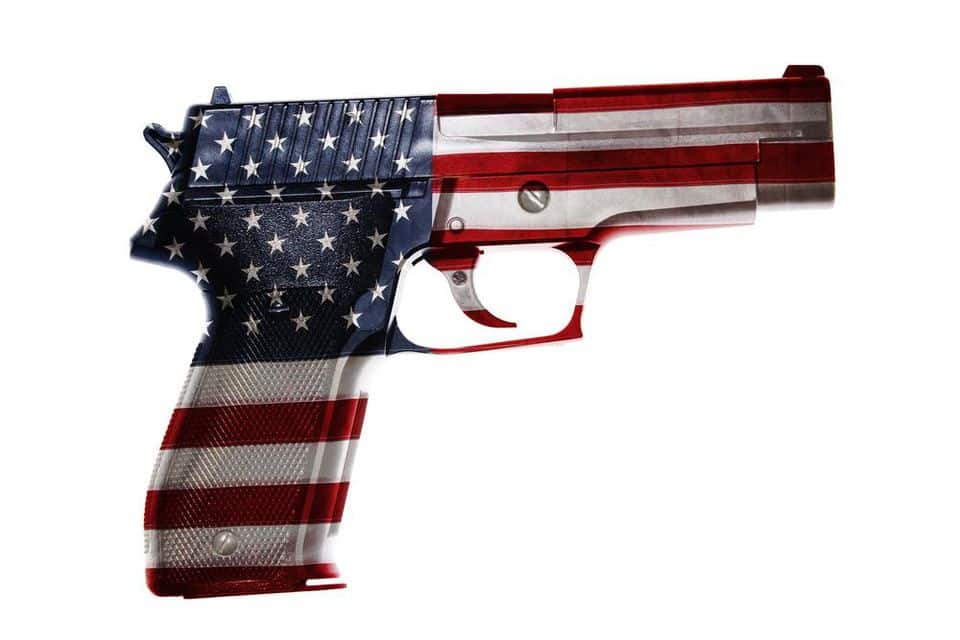 Sure To Fry Some Leftist’s Brains: FBI Stats Say More People Killed by FISTS Than Rifles

Hahaha, ok, you just can’t make this stuff up. This is sure to fry some liberal brains … This is how looney the left is. They STILL won’t “get it” … and they will keep trying to take your guns away … for God‘s sake abortions kill more blacks than guns do! Wake up so-called “Libs” …

FBI crime stats for 2018 show more people were killed with hammers and clubs than were shot and killed with rifles.

According to FBI figures

Also, if that weren’t enough to fry some liberal brains, more people were killed by knives than rifles … Read More Here!

You can check all the links on this article. We back everything up with statistics unlike the LOONEY LEFT who push nonsense agendas based on COW FARTS.