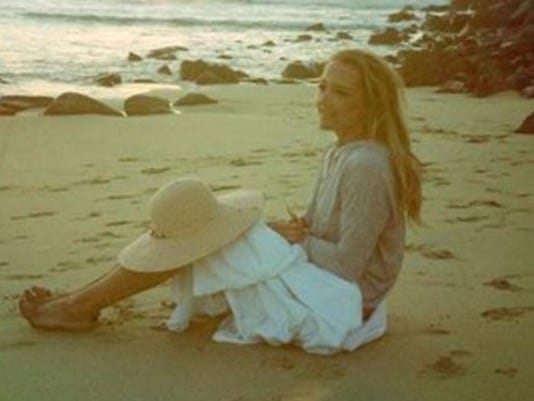 The verdict is in:

Tiffany F Jenks was shot with a 357 caliber handgun at 2:35am on October the 8th 2013 and the idea that the accused did not hear it is absurd.

It happened at night, in the open.

You can hear a screaming match fight roughly half a mile away in the open at night.

A whisper is 10bd

A human conversation at 5 feet is 60db

A loud rock concert at 5 feet is 110 db and the threshold of pain begins at 130db from a jet aircraft taking off.

Now the 357 gun that was used to kill Tiffany Jenks is no exception, It was not equipped with a silencer on the gun, and the clean quiet nighttime air made it impossible they did not hear that gunshot. Also they made two other claims that police failed to follow. A They could hear Tiffany Jenks and Daniel Brunell arguing but not the gun shot. RIGHT?

And the couple said they did “kinda” see a muzzle flash.

It’s been accused that The Police in the Tiffany Jenks Murder did not only commit fraud they helped get the killers off the charges while her boyfriend, John was set up on the murder.

Let me give a clue about variables though. My source has some hearing loss due to being an aircraft mechanic for about 10 years. He reported that he was outside of a house about 50′ feet when a murder suicide occurred in an upstairs bedroom on the same side of the house he was on. There was only one window between him and that situation, and it was a good window. He barely heard 3 shots from a Beretta 92FS 9mm (But He HEARD THEM!)  Hey states that the noise was in the 40dB range at 50 feet. Normal conversation is about 60dB.

We did the above calculations to get the dB into normal conversation range to get to that 3 miles. Hills, trees and car windows all have a dramatic effect from one point to the other as far as sound is concerned.

Your question just really can’t be answered objectively without a stupid amount of data, and then it is only an estimate that can vary by as much as 50% either way. A .357 means dB is 165dB at 10 feet.

There is a drop of 6dB for every doubling of the distance. How far you can hear, depends on how well you can actually hear as well as atmospheric conditions (moist air reduces the dB drop per distance such as at night). I would say for the normal hearing range at normal air pressure in the day time, that comes out to 308 feet, nighttime would be out to 370 feet.

But, being able to hear a conversation, but not a gunshot, makes no sense, even with a silencer.

A silencer at most reduces the noise by as much as 85dB, which still leaves it louder than normal conversation.

THOSE THERE THAT NIGHT WOULD HAVE HEARD THE GUNSHOT WHICH DOES NOT MATCH THEIR STORIES!