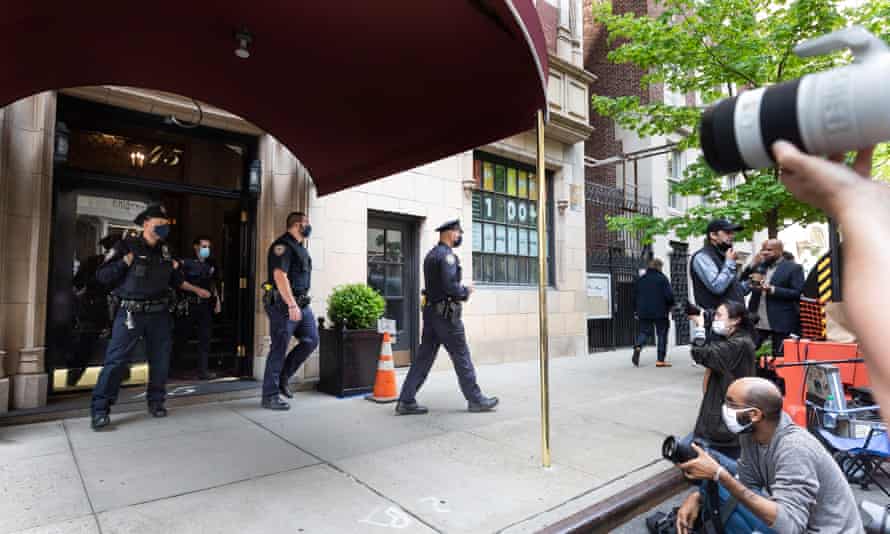 The raid on Giuliani, which was first reported by the New York Times, comes as federal authorities were investigating whether he violated the law by lobbying the Trump administration on behalf of Ukrainian officials in 2019. Giuliani has served as former President Donald Trump’s personal attorney on a number of high-profile matters.

According to Giuliani’s attorney Robert Costello, seven FBI agents arrived at the apartment at 6 a.m. on Wednesday, and remained for roughly two hours. The agents seized several electronic devices including laptops and cell phones.

Read More Here!
and Be Sure To Sign Up For Our Newsletter!!! We will most likely be reporting more on this!