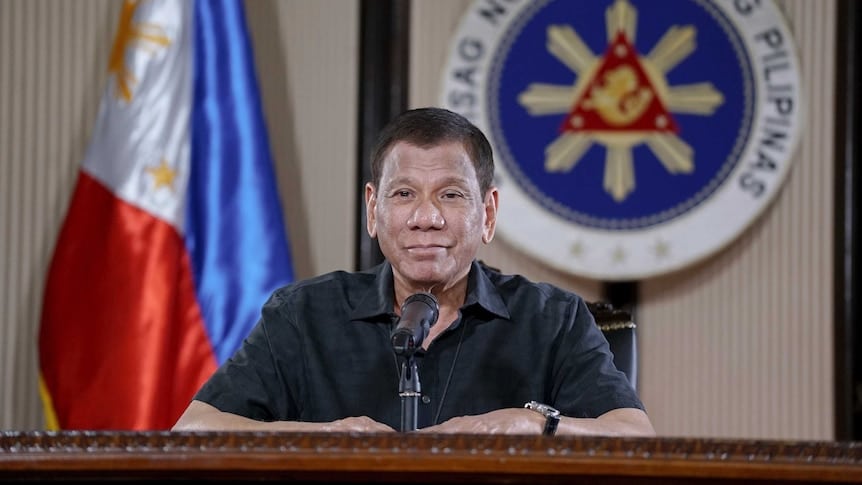 MANILA, Philippines- President Rodrigo Duterte on Monday said he was prepared to send warships to “stake a claim” in the West Philippine Sea if China should start drilling for oil and taking other resources in the disputed area.

“I am addressing myself to the Chinese government. We want to remain friends. We want to share whatever it is. I already told you, the Chinese government: I’m not so much interested now in fishing. I don’t think there’s enough fish really to quarrel about,” he said in his regular public address “Talk to the People.” “But when we start to mine, when we start to get whatever it is in the bowels of the China Sea, by that time, I will send my ships there. I will send my grey ships there to stake a claim,” he added. “If you take the oil, whatever is in there, precious stones, that would be the time — because that is the time we should act on it,” the President went on.

He said drilling the oil in the West Philippine Sea and taking other resources was not “part” of his agreement with China.“If they start drilling for oil there, I will really tell China: Is that part of our agreement? Because if it’s not part of our agreement, I’m going also to drill my oil there. If you own it, I own it,” he said, speaking partly in Filipino.