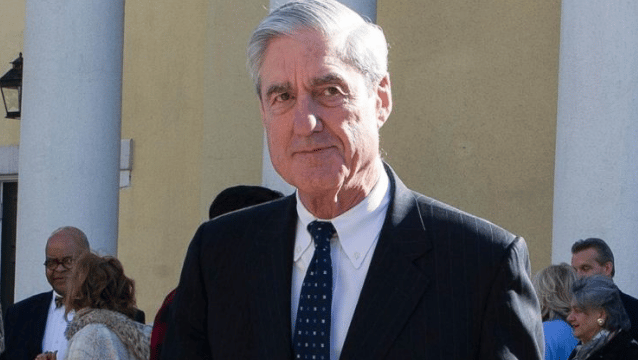 The Justice Department is expected to release Special Counsel Robert Mueller’s Russia report to the public on Thursday morning.

Special Counsel Robert Mueller’s much-anticipated Russia report is set to be released to the public and Congress on Thursday morning, the Justice Department announced.

Justice Department spokeswoman Kerri Kupec told Fox News on Monday the report would be made available — with redactions — Thursday morning to lawmakers and to the public.