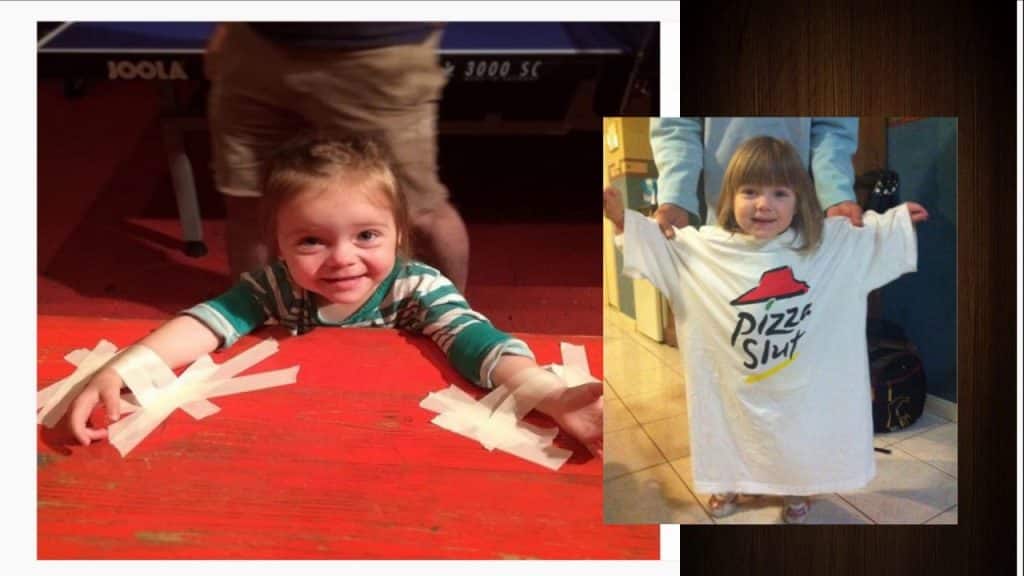 Oscars? The Significance of National Pizza Day This Year … “The Silent War Continues”

It is widely known that PIZZAGATE IS REAL. The Majority of Hollywood Celebrities, Producers, Directors as well as Elite Politicians and Bankers are involved in it; including The Pope & many more prominent figures have been EXPOSED by Anons around The Globe.

John Podesta was Hillary Clinton’s Campaign Manager in 2016. Wikileaks emails reveal a butt-load of evidence of crimes against children and humanity, including the MURDER OF DNC STAFFER, SETH RICH who is believed to be the one that leaked the emails to Wikileaks. That’s right. it WAS NOT A HACK! IT WAS A DEMOCRAT INSIDER!

This sounds like John Podesta’s voice in the 1st part of the video above, not to mention the Police Sketch from when this girl in the image went missing in the past looks striking similar to both John Podesta and his brother, Tony Podesta, who were both in town aprox. 2 miles from the location she went missing!

You just can’t make this sh*t up, folks and there is SO MUCH MORE WE’VE UNCOVERED! Take a look around our site! THESE PEOPLE ARE SICK!