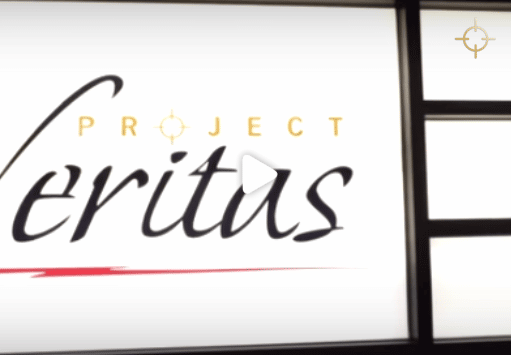 If you haven’t seen the FIRST VIDEO CLICK HERE!!!

(Washington, D.C.) On Monday, October 14, 2019 Project Veritas released Part 1 of a series of recordings provided by a brave CNN Insider who blew the whistle on rampant bias at the network. The story, with substantial social media attention and cable news coverage, to include a tweet from President Trump, provides video footage highlighting the personal vendetta of CNN President Jeff Zucker against POTUS, as well as evidence of bias across the network. CNN Insider Cary Poarch further detailed his concerns against the network on national television last night.

Cary Poarch, who wants CNN to “get back to the facts and get back to reporting news,” used a hidden camera to record conversations over several months.

Poarch was able to participate in the daily 9AM meetings where CNN President Jeff Zucker talked to the staff and gave them their daily guidance.