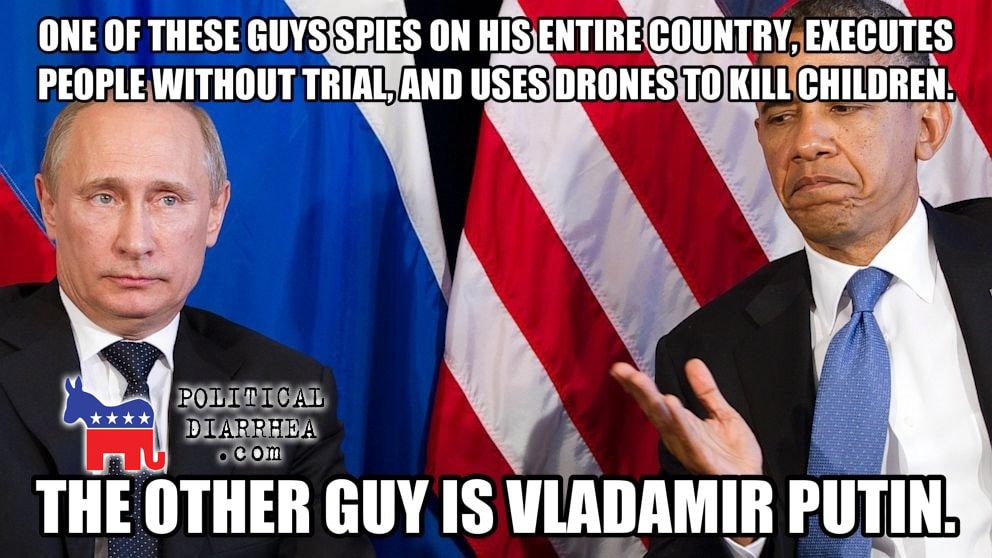 Obama, The President Who Actually Committed a Crime In 2016

There is a president who covered up a crime. It wasn’t Donald Trump.

It was Barack Obama.

That’s right, the Obama White House and State Department provided cover for Hillary Clinton during the controversy over her emails.

Clinton was accused of using a private email server which contained top-secret documents.

Clinton destroyed 30,000 of those emails before the FBI could get its hands on them.

A watchdog group thought so. The group Citizens for Responsibility and Ethics in Washington (CREW) submitted a Freedom of Information Act request to the State Department in December 2012.

The Obama State Department denied the request, denying the existence of the Clinton records.

Probably because she deleted those 30,000 emails.

We know this wasn’t true, because Barack Obama himself admitted knowledge of the fact that Clinton used a private server.

The documents were obtained by Judicial Watch.

The president of Judicial Watch, Tom Fitton, said, “These documents suggest the Obama White House knew about the Clinton email lies being told to the public at least as early as December 2012.

That noise you heard was the sound of the Obama/Clinton narrative exploding.