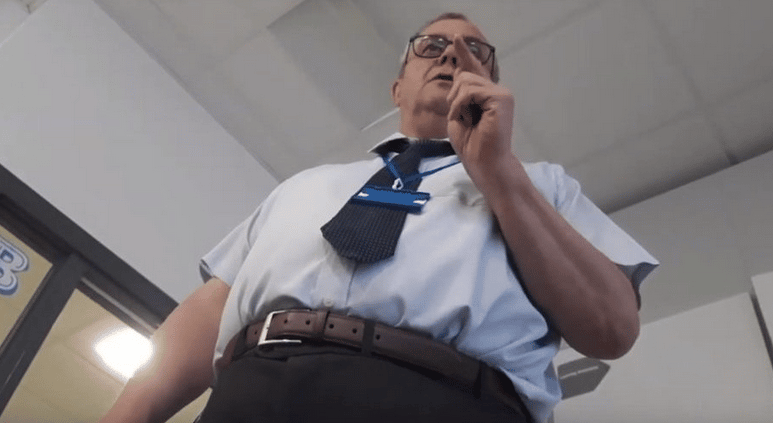 ‘I’m simply saying there are two genders. Male and female’

A Scottish teen who was reprimanded by his teacher in a viral video for claiming there are only “two genders” has been suspended from school.

A video surfaced earlier this month showing an unknown Scottish student debate with his school teacher about gender. The debate ensued after the teacher kicked the student from class for saying there are only “two genders.”

“I’m not making any discrimination. I’m simply saying there are two genders. Male and female,” the student said.

After some back-and-forth, the teacher told the student he was kicked from class because his views were not “inclusive,” and instructed the student to “take [your views] somewhere else.”