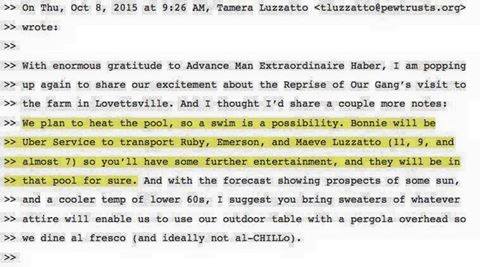 Steve Pieczenik, Assistant Secretary of State under Henry Kissinger, Cyrus Vance and James Baker released a statement yesterday about the counter coup fighting against “The Clinton Takeover” of the white house. He says they have people in all walks of government and politics working for them including President Barack Obama, FBI Officials including James Comey, CIA Officials and more …

Steve and his band of patriots are putting out their information to fight for this country and they are doing it through Julian Assange & Wikileaks. We’re happy to broadcast the news here, so be sure to follow us on our feeds, email newsletters and facebook.

My sources tell me that there should be more Wikileak and NYPD documents to either come out today (Sun) or tomorrow (Mon) which will blow the socks off the previously released Child Trafficking Scandal the Clintons are involved with Podesta.