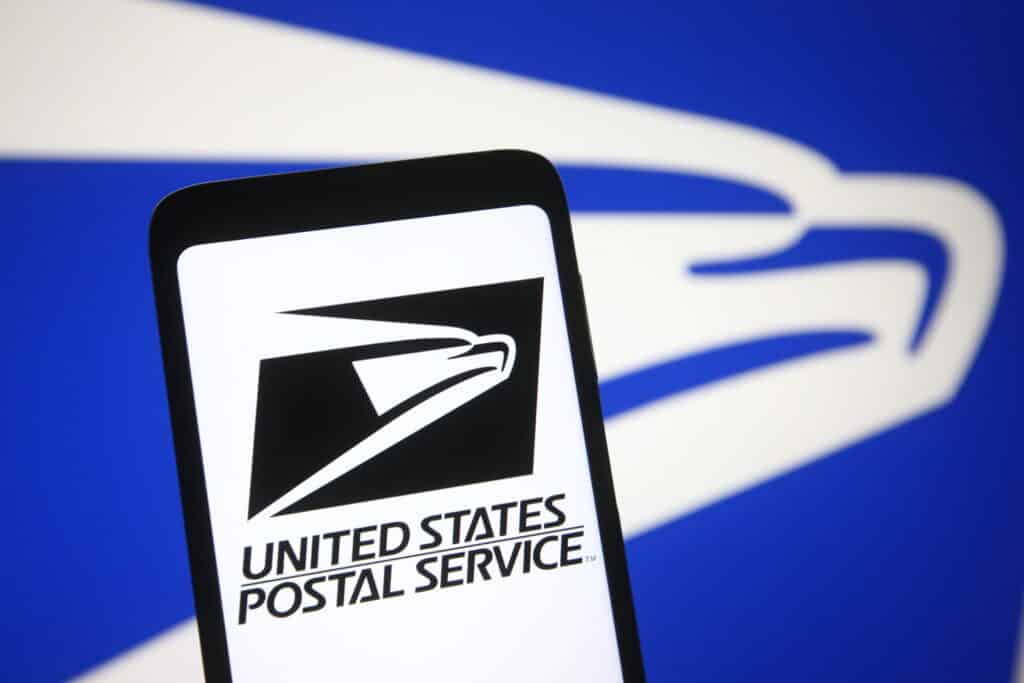 The United States Postal Services has been quietly monitoring Americans’ social media posts, including posts about planned protests. At least some of that specifically targeted “right-leaning accounts.”

“Analysts with the United States Postal Inspection Service (USPIS) Internet Covert Operations Program (iCOP) monitored significant activity regarding planned protests occurring internationally and domestically on March 20, 2021,” read a March 16 government bulletin, marked as “law enforcement sensitive” and forwarded to the Department of Homeland security. “Locations and times have been identified for these protests, which are being distributed online across multiple social media platforms, to include right-wing leaning Parler and Telegram accounts.”

… the USPS defended the program.

“The Internet Covert Operations Program is a function within the U.S. Postal Inspection Service, which assesses threats to Postal Service employees and its infrastructure by monitoring publicly available open source information,” the statement added.

The postal service declined to discuss the “protocols, investigative methods, or tools” at use.

My thoughts are even if you were the arbitrator of truth and decider on what is “inflammatory” (which you’re not), what do my d*mn social media posts have to do with you doing your job and delivering my mail???