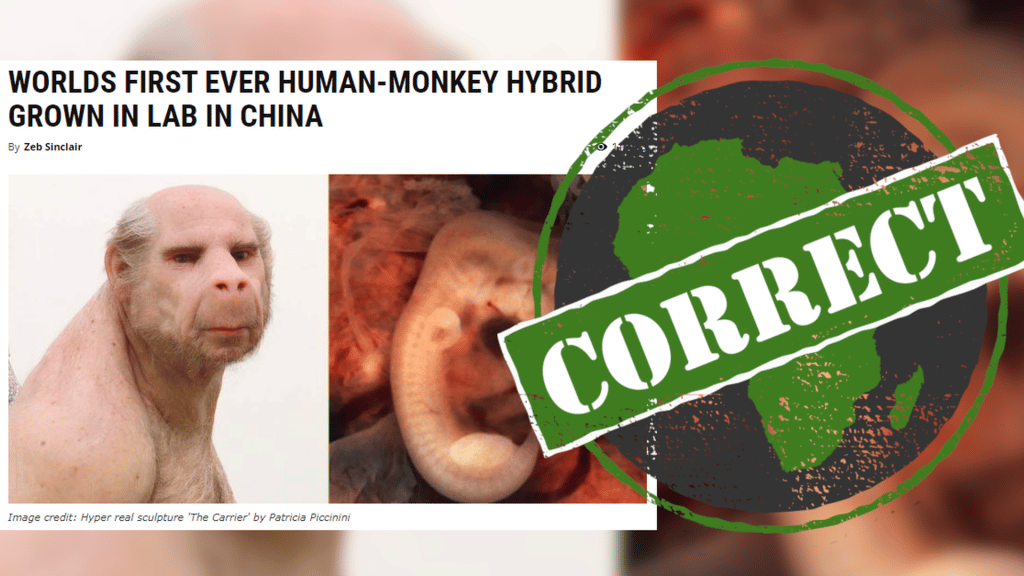 But this unethical experimentation on human embryos is not exclusive to China.

Scientists have now successfully grown baby mice in the lab, outside the natural womb. They are pushing to do the same with human babies. It’s not a horror movie yet, but it could be very soon.

Unborn mice embryos were grown in rotating lab bottles, outside the natural maternal environment, until halfway through gestation. They grew in bottles until they had a fully functioning heart and circulatory system, as well as other organs. Limbs and eyes were also forming.

Upon reaching optimal growth and living conditions for the tiny mice, the scientists explored a range of possible experiments. They genetically modified the embryonic mice, changing their DNA. Toxins were added to test teratogenic (deformity) effects.