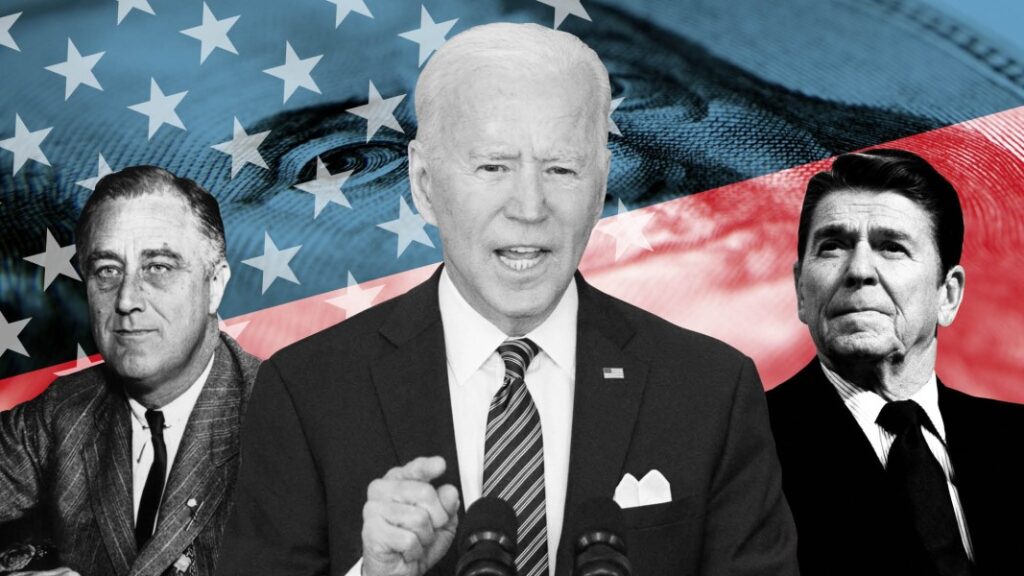 Government Grew by 48,000 Employees in April

(CNSNews.com) – Federal, state and local governments in the United States increased their employment by a combined 48,000 workers in April, according to the numbers released today by the Bureau of Labor Statistics.