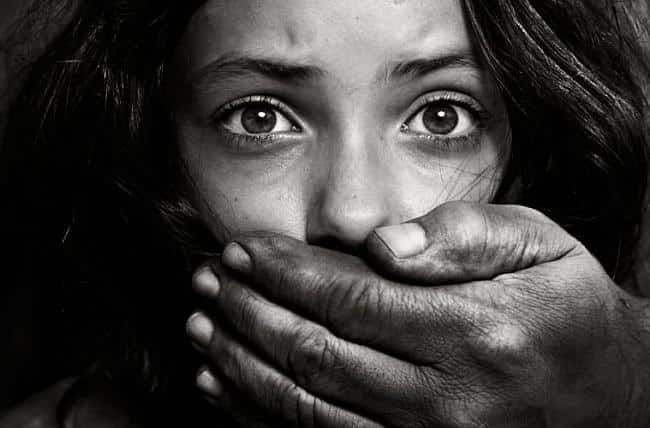 It’s 10pm – Do You Know Where Your Children Are?

Where are the children?

Do you recall in the 1990’s when the night time “fake news” media would say “It’s 10 o’clock. Do you know where your children are?”. I was young, and My friends and I used to joke about it, but there is a CHILLING TRUTH behind the message that many were not woke at the time! There has been a sinister plot unfolding for decades in this country. There are elite child trafficking rings run by people like “The Clintons” and prominent figures in all sects of government and Pedowood!

We The People, led by President Trump and many Underground Patriots, are at the cusp of obliterating them once and for all. Will you join in on the fight and SHARE this message with the below video?