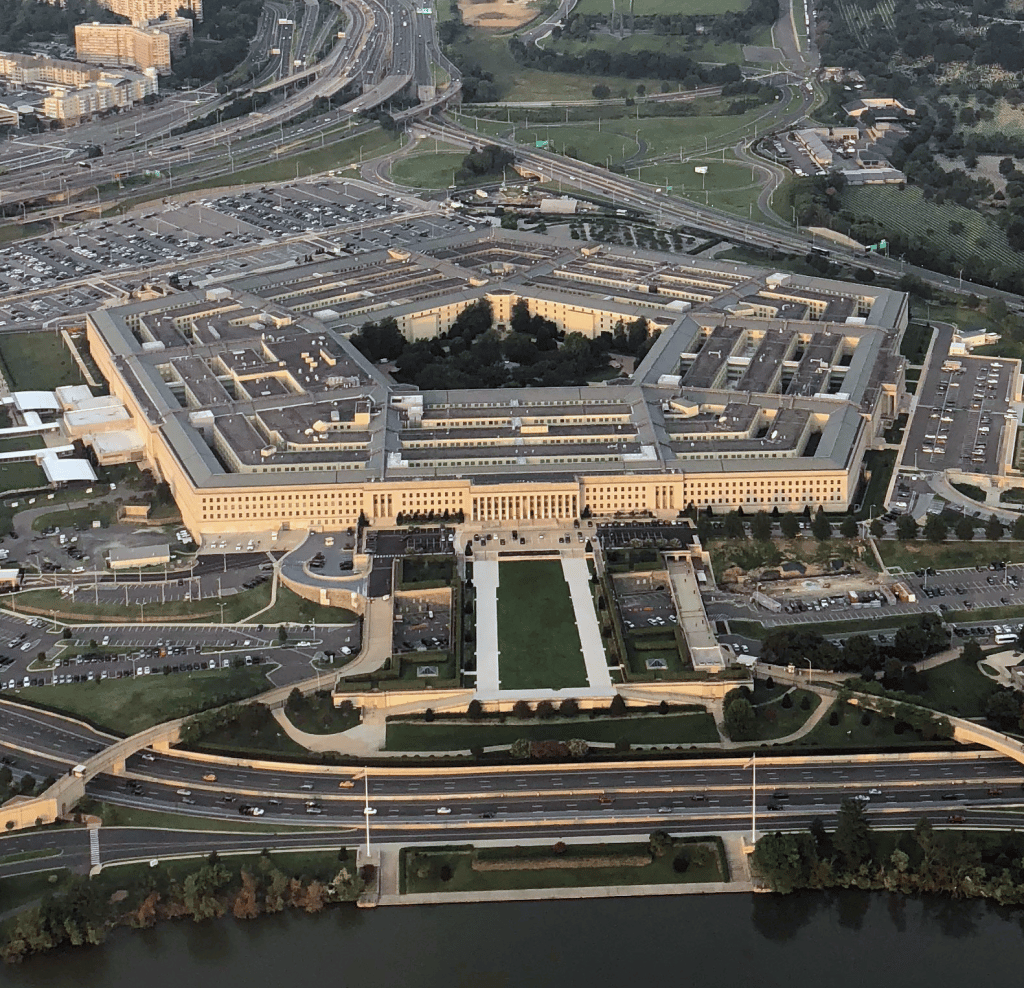 According to the Pentagon, 34 U.S. service members have been diagnosed with traumatic brain injuries following the Iranian missile strike in Iraq. During Friday’s press briefing, Pentagon spokesman Jonathan Hoffman confirmed the injuries from the strike, which targeted U.S. forces at the Ain al-Assad Air Base.

He said eight of the injures are considered “serious.” While some U.S. troops are still being treated, other service members have already returned to active duty.

“The total number is 34 that have been diagnosed by a medical professional over the course of the last couple weeks. What we saw was a number of people who were initially screened for concussion-like symptoms (and)…saw their conditions improve rapidly. Some got worse, some had severe enough symptoms that they were transported on for further treatment.”

– Jonathan Hoffman, Assistant to the Secretary of Defense for Public Affairs