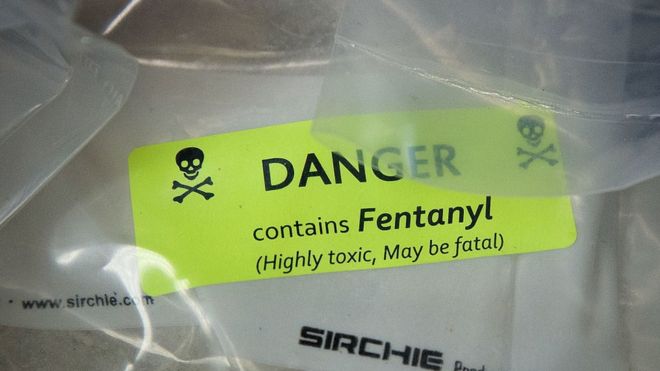 The Trump Administration announced new actions to crack down on international fentanyl trafficking and protect the American homeland from this horribly lethal drug.

“Deadly synthetic opioids like fentanyl continue to take the lives of tens of thousands of Americans every year,” White House Office of National Drug Control Policy Director Jim Carroll said. “To reverse this trend, we are cracking down on drug traffickers more than ever before.”


And from Mexico it will flood into the communities I visited this week across Missouri, devastating families & schools & whole regions. This must stop https://t.co/Qi9nVtv5Zq


Even as drug overdose deaths are declining for the first time in nearly 30 years, a flood of fatal fentanyl is washing over America, Senior Counselor to the President Kellyanne Conway said. “Last year alone, federal agents seized enough fentanyl to kill every American man, woman, and child four times.”

President Trump is giving American law enforcement more tools than ever before to cut off these illegal drug supplies and protect our communities from these monsters.

White House announces actions to crack down on fentanyl trafficking!!!