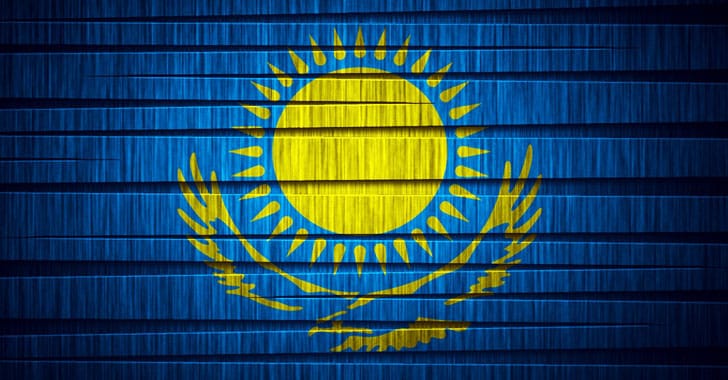 If you are in Kazakhstan and unable to access the Internet service without installing a certificate, you’re not alone.

The Kazakhstan government has once again issued an advisory to all major local Internet Service Providers (ISPs) asking them to make it mandatory for all their customers to install government-issued root certificates on their devices in order to regain access to the Internet services.

The root certificate in question, labeled as “trusted certificate” or “national security certificate,” if installed, allows ISPs to intercept and monitor users’ encrypted HTTPS and TLS connections, helping the government spy on its citizens and censor content.

In other words, the government is essentially launching a “man in the middle” attack on every resident of the country.