Does Facebook Have Elite Connections To Take Out Someone’s Internet?

Conservatives, Red Pill Truthers and Patriots being thrown in FB Jail and being Shadow Banned across the major social platforms is ONE thing, and being logged out (harassed) forced to change your password is ANOTHER thing, but one of these tech companies actually being able to SHUT DOWN A PERSON’S INTERNET? That’s unheard of, but it may be possible.

This is pure speculation, however the proof is in the pudding. Take a look. I was immediately placed on my 2nd FB ban, logged out of all devices and my WIFI DISCONNECTED FOR NEARLY A 1/2 HOUR! 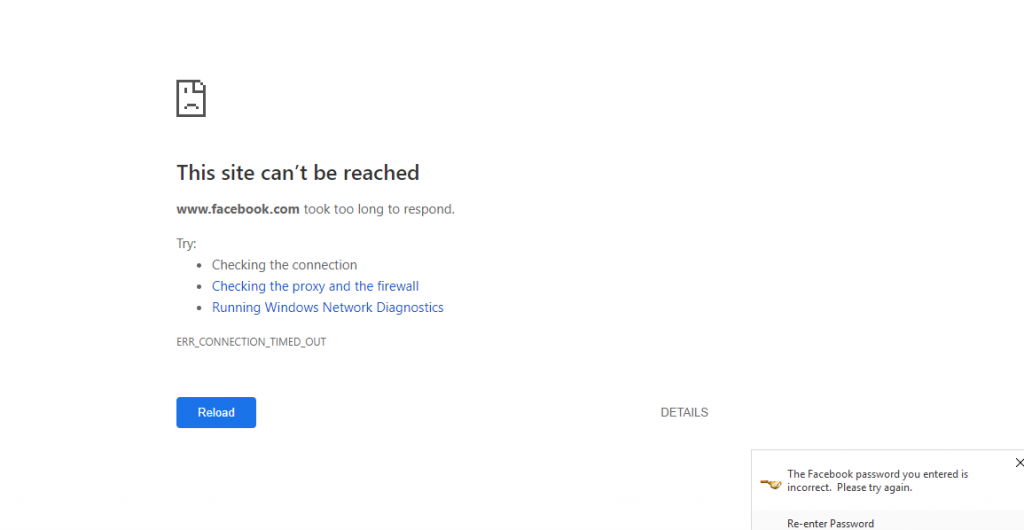 This was immediately after reporting on Journalist, Liz Crokin being taken out of the game. 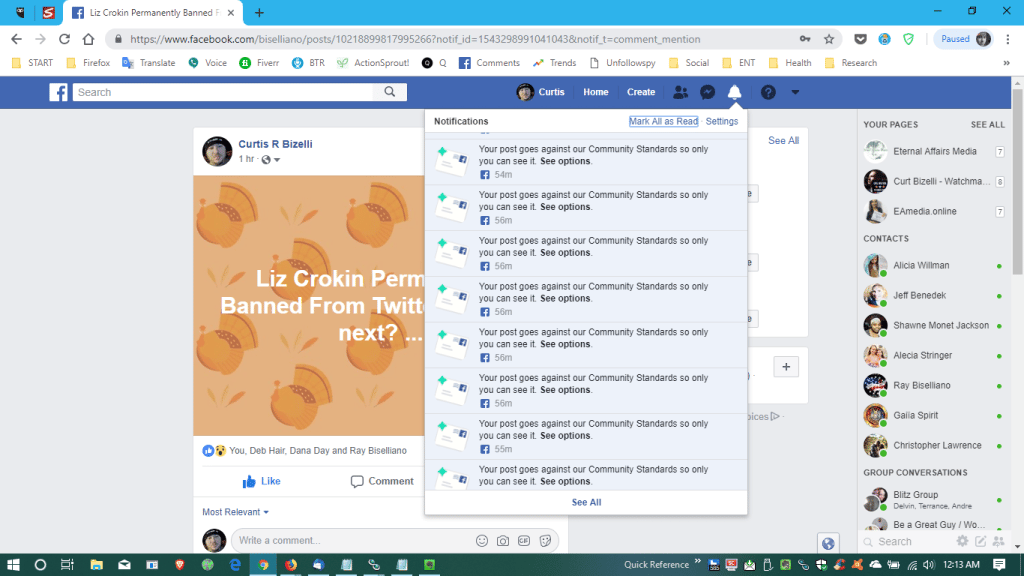 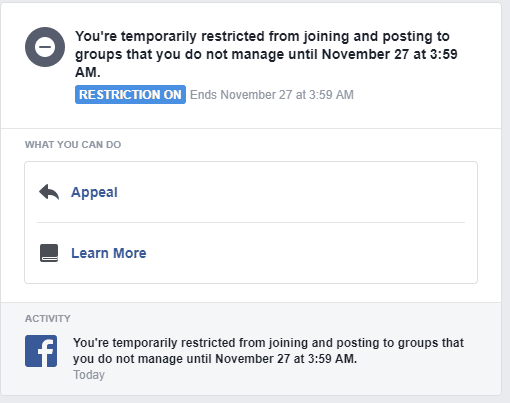