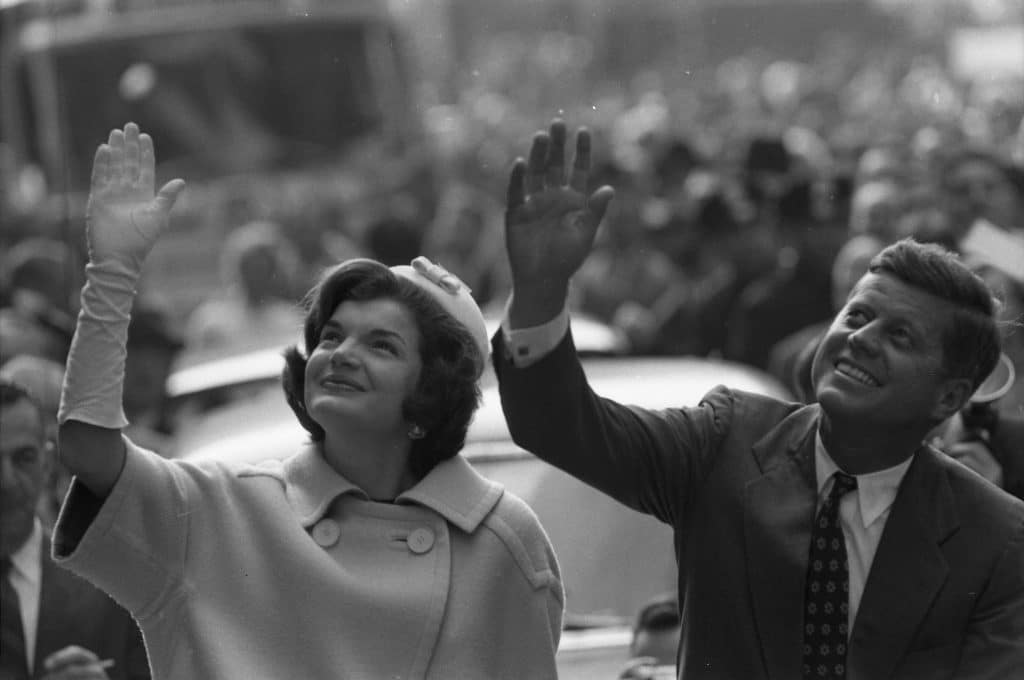 Alternate footage of the John F. Kennedy assassination, claiming to be the original video captured of the event: 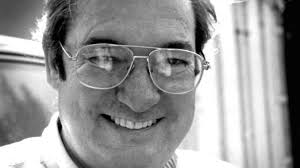 Probably the strangest thing about this story is the man in the video, BILL COOPER … most importantly, the fact that he’s DEAD! Regardless of how you spin the story of his death … Either way he’s sleeping with the fishes, and can no longer speak!

Step Down The Rabbit Hole Here!

Bill Cooper also predicted 9/11 would happen and it would be blamed on Osama Bin Laden. 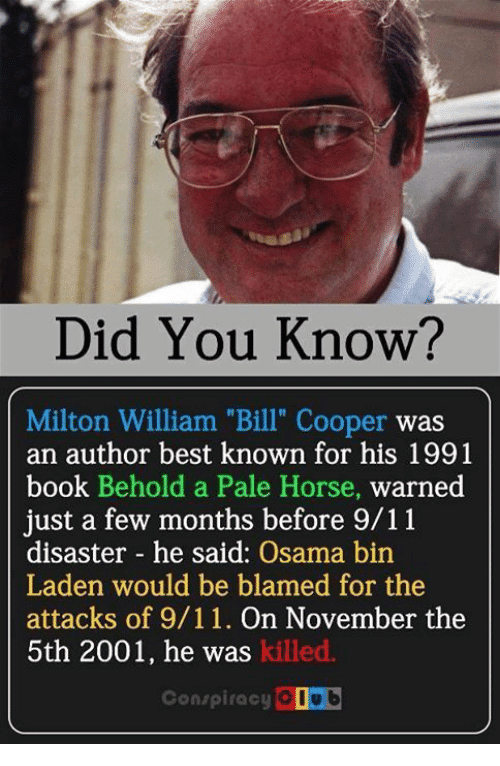