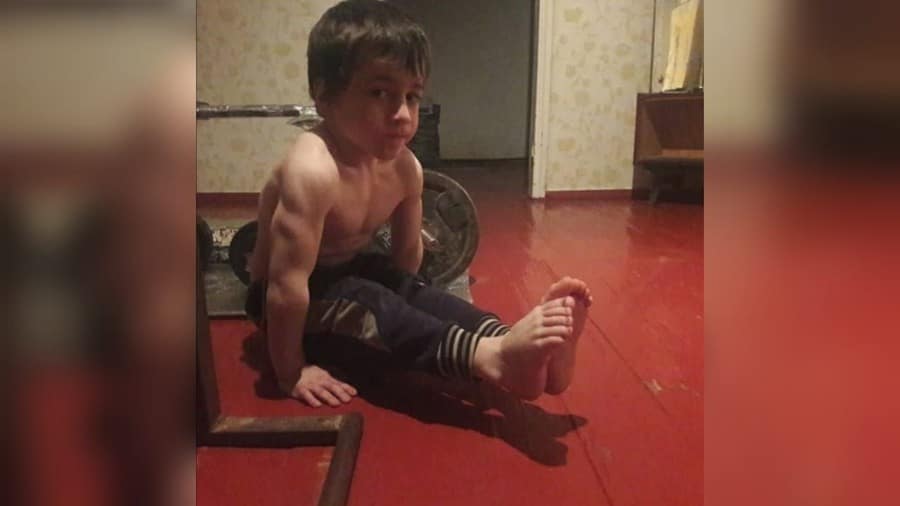 Chechen leader Ramzan Kadyrov says five-year-old Rahim Kurayev – dubbed the “Chechen Schwarzenegger” – can repeat his “world record” of 4,105 push-ups without stopping after the feat was reportedly not officially recognized.

Kurayev is said to have achieved the impressive push-up tally in 2 hours and 25 minutes, according to local sports minister Musa Khanarikov.

“Rahim Kurayev actively does sport, which allowed him to do 4,105 push-ups in 2 hours 25 minutes without stopping, it’s a world record,” Khanarikov said, TASS reported on Monday.

“Our Chechen Schwarzenegger, as they call him, dedicated his record to the head of the Chechen Republic, Ramzan Akhmadovich Kadyrov,” the official added.

Footage has also appeared online reportedly showing the youngster pulling off the remarkable test of strength and endurance while casually watching TV shows on his phone.