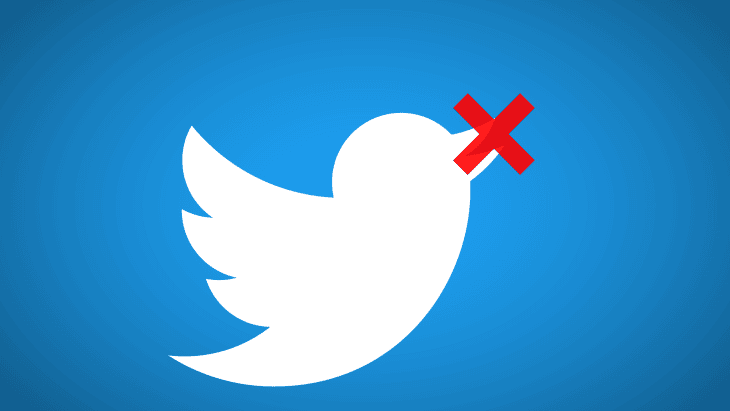 For decades, foreign nationals who entered America without permission were called “illegal aliens.” The term never had racist connations. “Aliens” refers to an individual “belonging to a foreign country or nation” who are here illegally; in other words, against the law. Seems straightforward, right?

“Yesterday, Twitter rejected four Center for Immigration Studies tweets for use in the Center’s Twitter Ads campaign, alleging hateful content,” CIS wrote in a statement on its website on Wednesday. “All four tweets use the statutory phrases ‘illegal alien’ or ‘criminal alien,’ and all of the tweets referenced law enforcement, either at the border or in the interior.”

Fox News reported that “the tweet in question featured a video from The Daily Caller. The video of ‘illegal aliens pouring across the border,’ CIS argued, ‘reminds us why we need a wall.'”

But CIS said the term “illegal alien” is correct and “has been used in both federal law and by the Supreme Court.”

The term “illegal alien” is a precise term in law, Hans von Spakovsky, a senior legal fellow at The Heritage Foundation, wrote in a recent commentary for The Daily Signal.