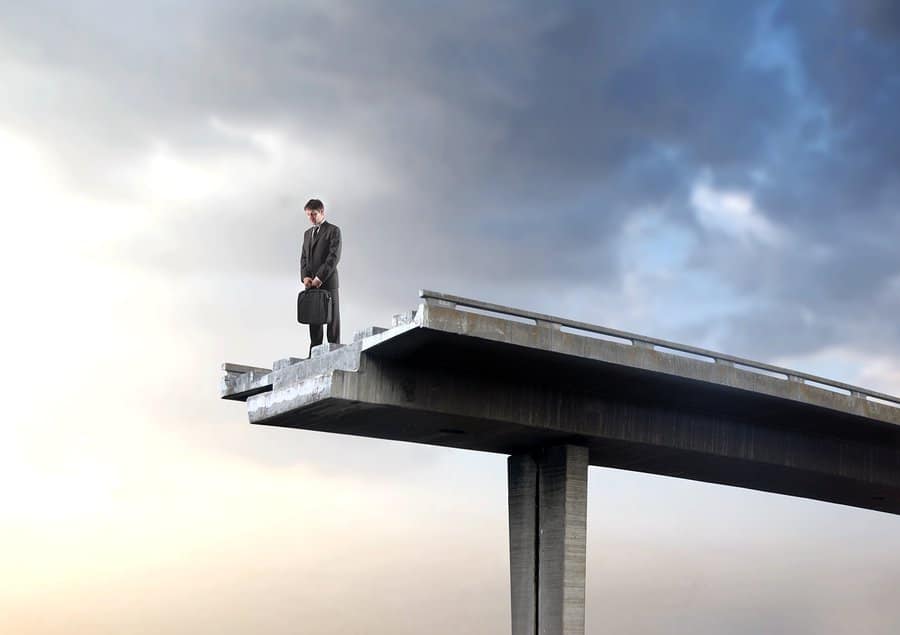 Do People That Commit Suicide Go To Heaven?

Last month, a successful young pastor, Andrew Stoecklein, ended his life at age 30 after suffering from months of depression. He left behind a grieving wife, three young sons and a baffled congregation in Chino, California.

Just days before his suicide, Stoecklein preached a sermon at Inland Hills Church about the reality of depression among Christians. He used the prophet Elijah’s life to illustrate that even spiritual giants struggle with mental and emotional brokenness.

Stoecklein said in his Aug. 12 message that “we see mental illness on display” when Elijah hid in a cave and prayed that God would take his life. “Elijah, he pinpoints the pain,” the young pastor said. “He acknowledges that he is filled with anxiety and depression and suicidal thoughts. … Now that is something that we don’t like to talk about much, do we? Especially not the church.”

Stoecklein identified with Elijah’s weakness more than anyone realized. He suffered crippling panic attacks after his father died of cancer, and the leaders of his church insisted that he take a sabbatical because of his depression and anxiety. Yet no one, including his supportive wife, Kayla, had any clue he would end his life.

What’s ironic is that Stoecklein’s funeral was held just two days before National Suicide Prevention Day—which was instituted to raise awareness of mental illness in America.

The saddest aspect of this tragedy is how some Christians view suicide. Because we don’t talk about it enough, the church often is silent when it happens—or we give really bad advice to those affected by it.

The truth is that suicide is discussed in the Bible. Saul intentionally fell on his own sword, Samson pulled the temple down on himself, Ahitophel strangled himself and Judas hung himself. And the apostle Paul told the Corinthians that his trials were so difficult that he “despaired even of life” (2 Cor. 1:8c).

Here are three clear principles we must teach as we examine this neglected topic:

Suicide is not the unpardonable sin. I have been around legalistic Christians who insist that a person who kills himself automatically goes to hell. They base this belief on a narrow interpretation of 1 Corinthians 3:16-17 (NASB), which says, “If any man destroys the temple of God, God will destroy him.”

If you dig deeper in that passage, and look ahead to the fifth and sixth chapters, you’ll see that Paul is not talking about suicide. He makes these comments about “destroying the temple of God” as he instructs the Corinthian church in how deal with an unrepentant, immoral person. In chapter 6 he reminds the church that our bodies are temples of the Holy Spirit and that they should not be defiled by immoral behavior.

Others have tried to define suicide as an “unforgiveable” sin. They say this because a person who kills himself cannot repent afterwards. But Jesus was clear that there is really only one unpardonable sin—and that is total rejection of Christ as Savior by blaspheming the Holy Spirit (see Luke 12:10).

Because God’s mercy and grace are so big, even the sin of suicide can be forgiven. The redeeming power of the blood of Christ is so vast that it can cover not only past and present sins but future sins as well. Romans 8:38-39 (MEV) says it clearly: “For I am persuaded that neither death nor life, neither angels nor principalities nor powers, neither things present nor things to come, neither height nor depth, nor any other created thing, shall be able to separate us from the love of God, which is in Christ Jesus our Lord.”