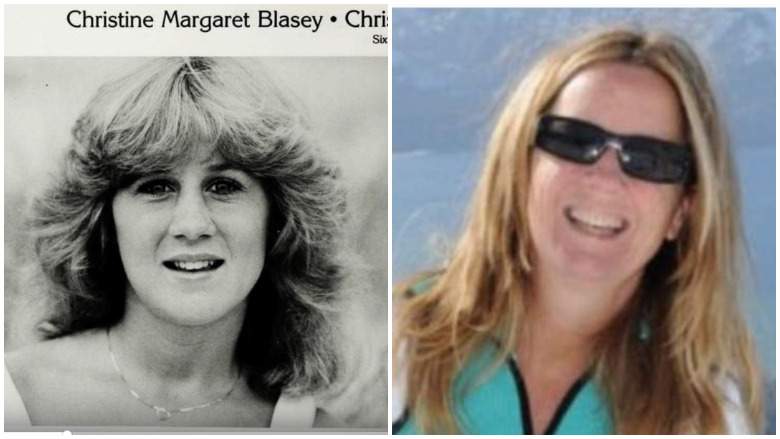 Christine Blasey is a far left wing activist who spent all weekend deleting her social media accounts. I didn’t name her because that wouldn’t have been nice, but this is straight activism on her part.https://t.co/fLNiSezpgx https://t.co/T1ORi6jFib

The only other witness to the alleged attack said it never happened and the allegations are “absolutely nuts.”

On Monday morning Judge Brett Kavanaugh responded to the allegations.
Kavanaugh refuted the 36-year-old claims by the far left activist.