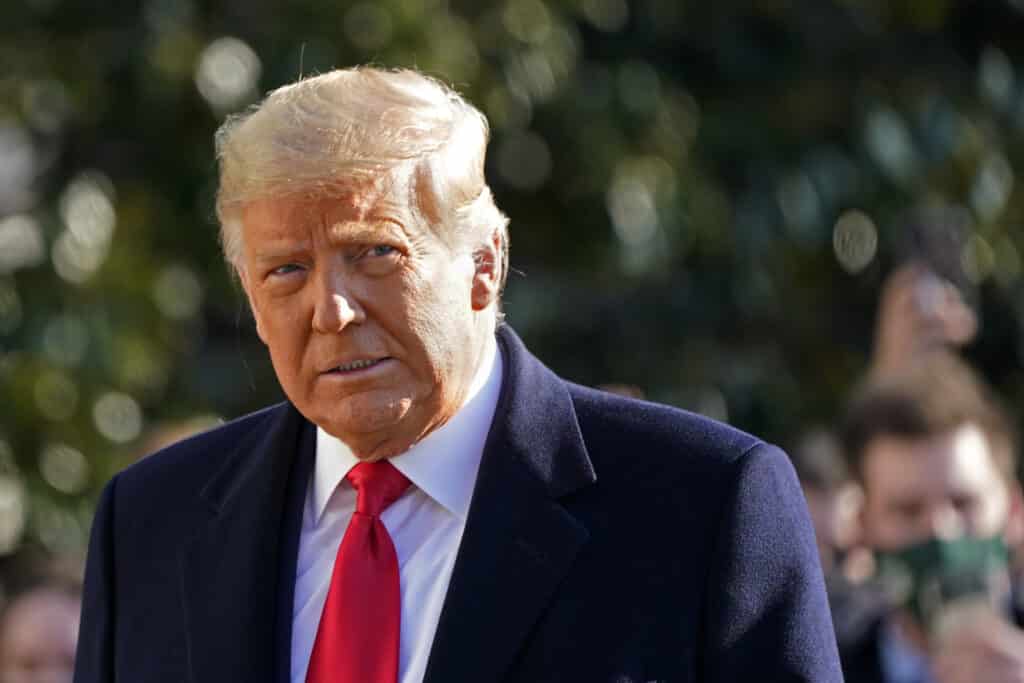 Former President Donald Trump on Tuesday appeared to launch a new communications platform, coming several months after he was suspended from Facebook, Twitter, and other platforms.

It’s not clear whether the website will be developed into a full-fledged social media website. Currently, it’s not possible to create user accounts or reply to Trump’s posts, and Trump is the only poster.