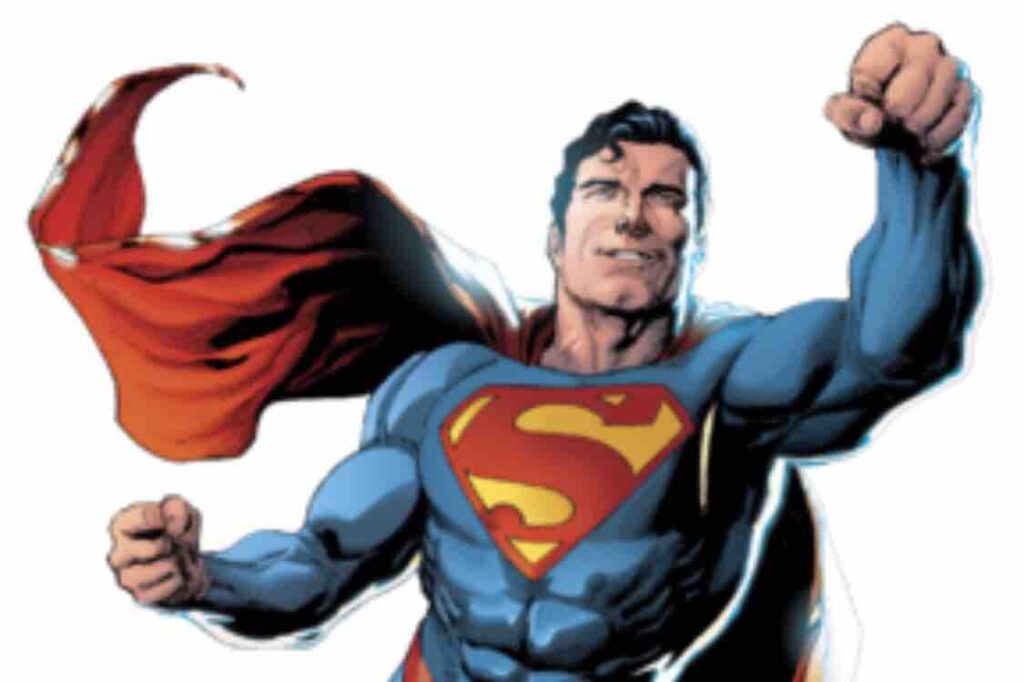 A convicted pedophile from Oregon is making national news after the father of one of his victims punched the youth pastor who molested his child.

“The 45-year-old said he was sitting in the Medford, Oregon, federal courthouse on Wednesday for the sentencing hearing for Donald Courtney Biggs, 40, when he rushed Biggs and punched him.

“Biggs, a former youth pastor at Mountain Christian Fellowship, had pleaded guilty in February to one count of transportation with intent to engage in criminal sexual activity with a minor, according to a news release from the US attorney’s office for Oregon.”

According to reports, the sentencing hearing was a long and testy one for the one-time youth pastor at the Medford, Oregon church.

An enraged parent getting a shot at a man who victimized a child can be a frightful sight. Biggs was knocked to the ground, where he lay in the fetal position, according to the The Daily Wire. He was later taken to a hospital.

“Full force, just like Superman, it looked like he flew through the air right into him and just punched him,” Jacob Elkin, a witness, told CNN.

Smith was charged with obstructing governmental or judicial administration, fourth-degree assault and second-degree disorderly conduct. However, this being 2018, there’s already been a GoFundMe page set up for his assistance.