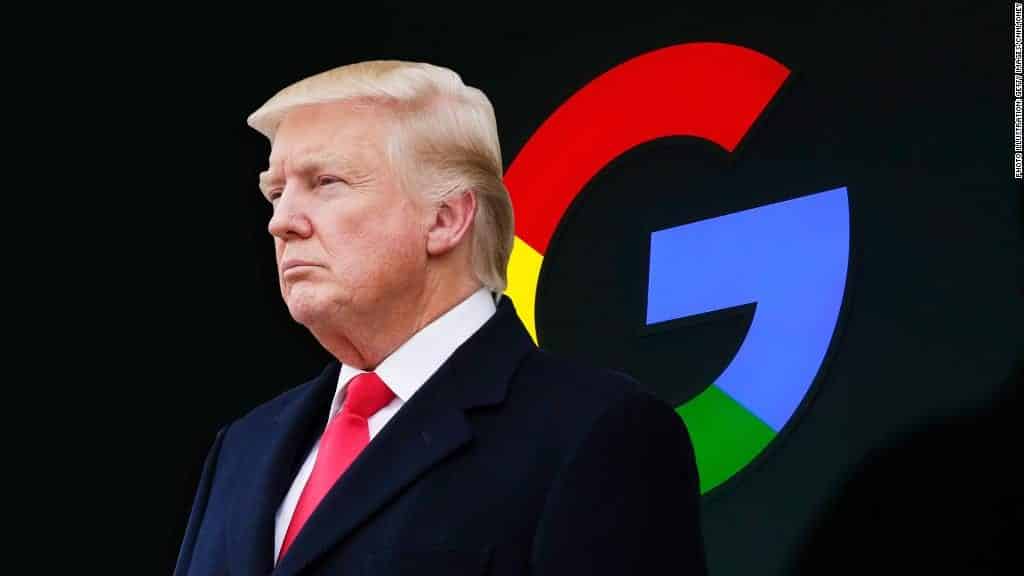 On Tuesday, Mr. Trump again brought up the issue of bias by tech companies with tweets attacking Google. In remarks later in the day, he widened his focus to include Twitter and Facebook.

Those companies “better be careful because you can’t do that to people,” Mr. Trump said. “I think that Google, and Twitter and Facebook, they are really treading on very, very troubled territory and they have to be careful. It is not fair to large portions of the population.”