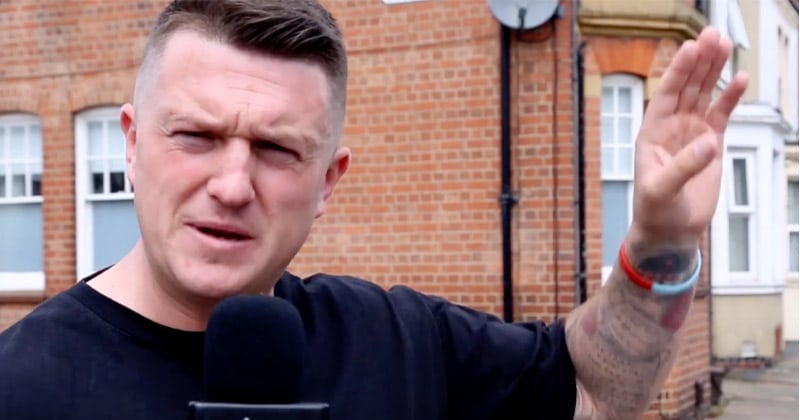 Court says Robinson treated with ‘unfairness’- This is a Developing Story! STAY TUNED!

Tommy Robinson has been released from prison after being sentenced to 13 months of jail time. The Court of Appeal ruled that there were flaws in the ruling of the original judge who sent Tommy to jail.

A 13 month sentence was imposed on the same day as Robinson’s arrest in May for filming outside a grooming gang trial in Leeds where Muslims were alleged to be involved in Pedogate and Gang Rape. Today the sentence against Tommy for contempt was cast down by Lord Chief Justice Burnett and two other judges.

Robinson’s lawyers said in a statement that the Attorney General will now decide if a Crown Court should hold a rehearing in the contempt proceedings.

Tommy Robinson’s lawyer’s are not making a public statement other than this one, as the matter may return to court in Leeds. #FreeTommy pic.twitter.com/v2tTEMObgt

Just think … this is the world we live in where upstanding citizens reporting on crime get taken into custody yet the criminals themselves get to walk scott-free.

Immediately following the independent journalist’s arrest and rapid imprisonment, articles about the incident were quickly scrubbed from the internet due to the British government putting a gag order in place banning any reporting on the matter. The gag was ultimately lifted after being challenged by media in the U.K.

What did they have to hide? Well, the ruling today shines light that Tommy was NOT in the wrong! He has been vindicated and freed. The truth shall always prevail.