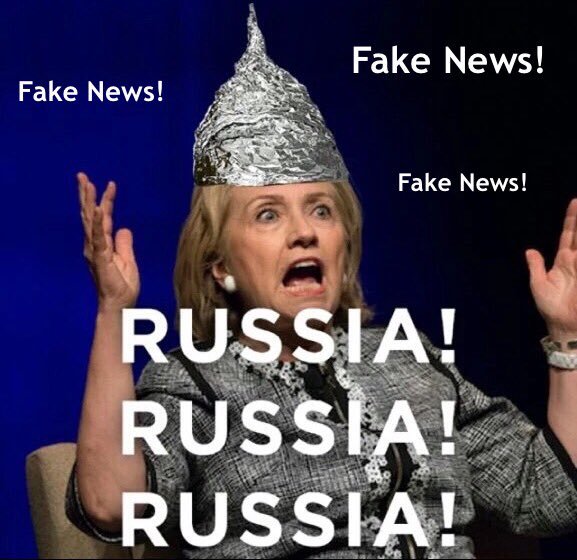 A New Round Of “Shadow Banning” Has Emerged Within Twitter

Twitter, It must SUCK pretty damn bad to be this f*ckin stupid! Your days are numbered.

UPDATE: July 26, 10:00 AM: Twitter appears to have adjusted its platform overnight to no longer limit the visibility of some prominent Republicans in its search results. Read more here.

Not only does Twitter shadow ban prominent Republicans, they also consider any Trump supporter who tweets about “God,” “guns,” or “the flag” a Russian bot (as seen in our undercover expose.) https://t.co/lxo0JoN2GP pic.twitter.com/MAPhk8tsvr

Twitter is limiting the visibility of prominent Republicans in search results — a technique known as “shadow banning” — in what it says is a side effect of its attempts to improve the quality of discourse on the platform.

SOURCE: Can We Trust VICE News?

Suggested –> Twitter Has Done The Unthinkable: DELETED Thousands Of Accounts!

Doesn’t it get old shouting “RUSSIA RUSSIA RUSSIA” so damn much? Lol … seriously, Twitter, your days are numbered. The people won’t allow a communist style dictatorship to take over THEIR Free Internet!!!