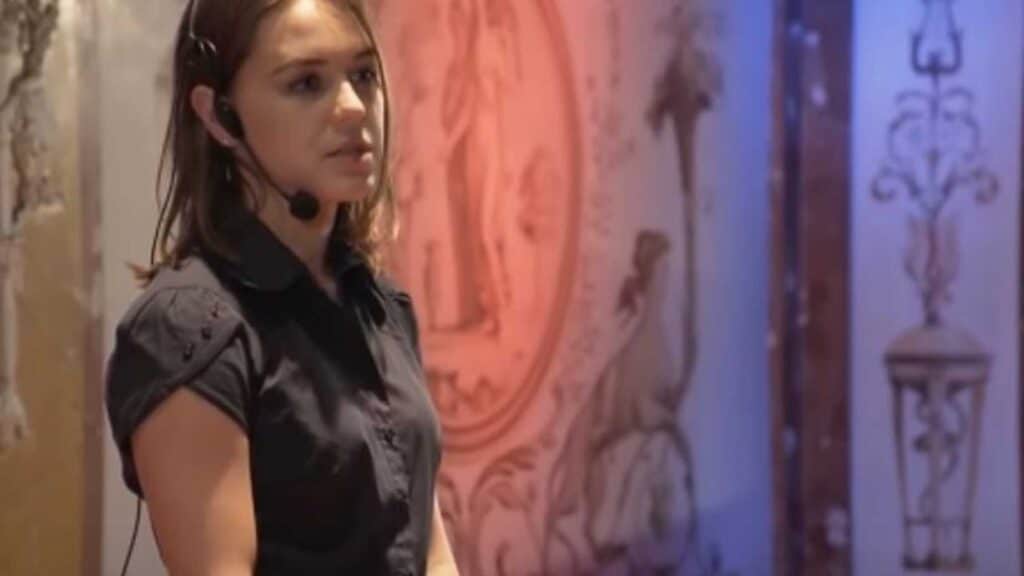 Controversy erupted recently over a TEDx talk featuring a German medical student who exclaimed that “pedophilia is an unchangeable sexual orientation, just like … heterosexuality.”

The student, Mirjam Heine, gave the talk at the University of Würtzberg in Germany this past May under the title “Why our perception of pedophilia has to change.” During her talk, Heine said that people need to recognize that pedophilia is a natural force.

“Anyone could be born a pedophile,” she told the audience, citing it as just an “unchangeable sexual orientation just like, for example, heterosexuality.”

Heine then goes on to differentiate between pedophilia — the sexual attraction to children — and child molestation, which she said should never be accepted.

Quite strangely, the student then cites “studies” showing that 20 to 30% of all child molesters are pedophiles. On the sheer insanity of this, LifeSiteNews has more:

At times Heine’s ideas were confused. She said heterosexuality and pedophilia were both orientations, while saying pedophilia can be “heterosexual,” “homosexual,” and “bi-sexual.” She intimated that a non-pedophile could sexually abuse a child, but also included within her definition of pedophiles people attracted, to a lesser extent, to adults. And although she seems to think people are “born” pedophiles, she also said pedophilia has biological, social, and psychological factors.

Heine then goes on to turn sexual molestation into a societal problem by blaming it on the social isolation of pedophiles by making them fearful to express their inclinations.