It looks like this observer of The Mayflower named @Conspirator0 predicted right about the “Ice Berg Dead Ahead” … His account doesn’t have a scratch on it but many others, especially Red Pill Truthers and Trump / QAnon Supporters were affected this Wednesday.

Can this be done when we live in America with something called Freedom of Speech? NO IT CAN’T. At least not legally, which is why we’re taking legal action. Myself (on several accounts including @TruCurtBizelli with over 106,000 Followers established over an 8-year period) have been SUSPENDED – Most for a 6-7 day ban, but mine PERMANENTLY!

In the name of “combatting trolls” … see I took part in a campaign which I’ve previously reported on called Operation Mayflower 2018 which I fully back and support.

Don’t get me wrong! We didn’t do anything wrong! Twitter DID! Which is why they are going to lose! We got banned for exposing elite pedophilia that is embedded deep within politics & hollywood. ? Everything! 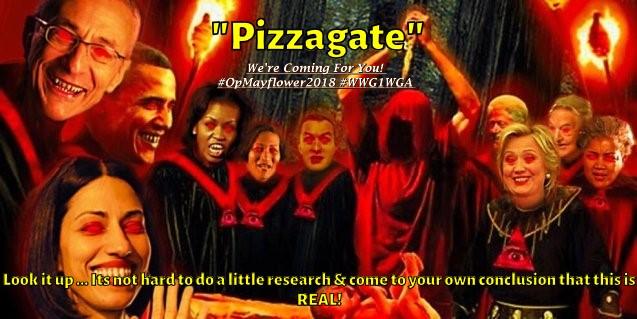 You can NOW FOLLOW ME at @AlphaBizelliPR (at least for NOW)!

I won’t be taking part in anymore #OpMayflower2018 Twitter campaigns, but the fight is far from over.

@WhiteHouse tweeted an interesting tweet that is creating HOPE in the hearts of QAnon Patriots: 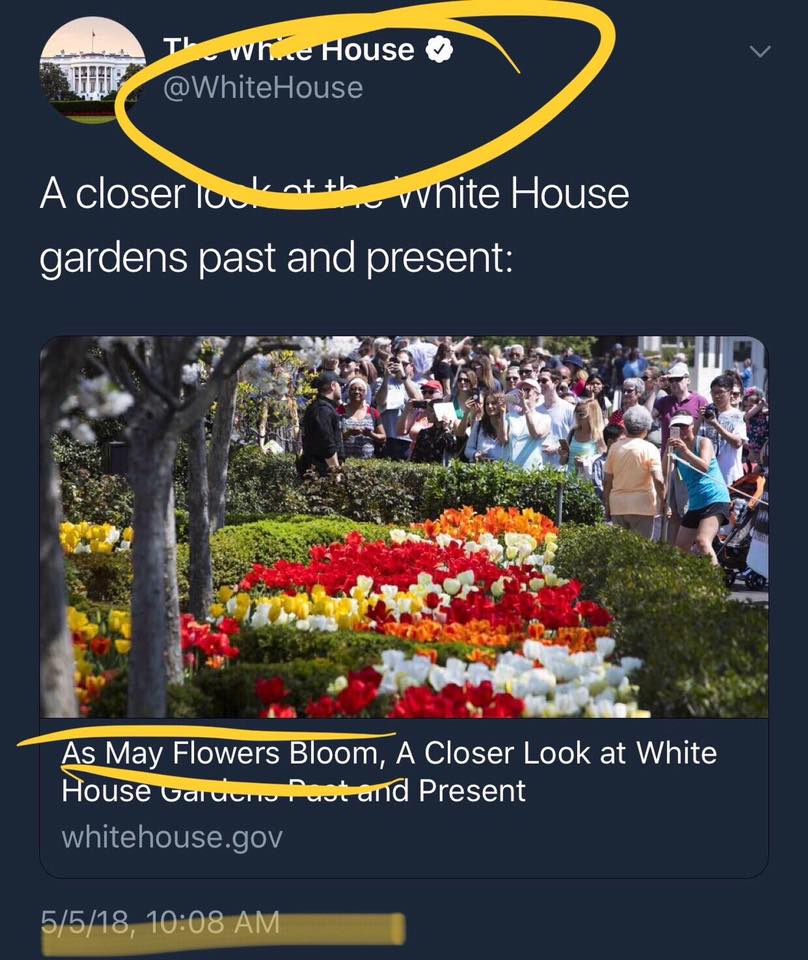 STAY TUNED TO FIND OUT WHAT IS NEXT!