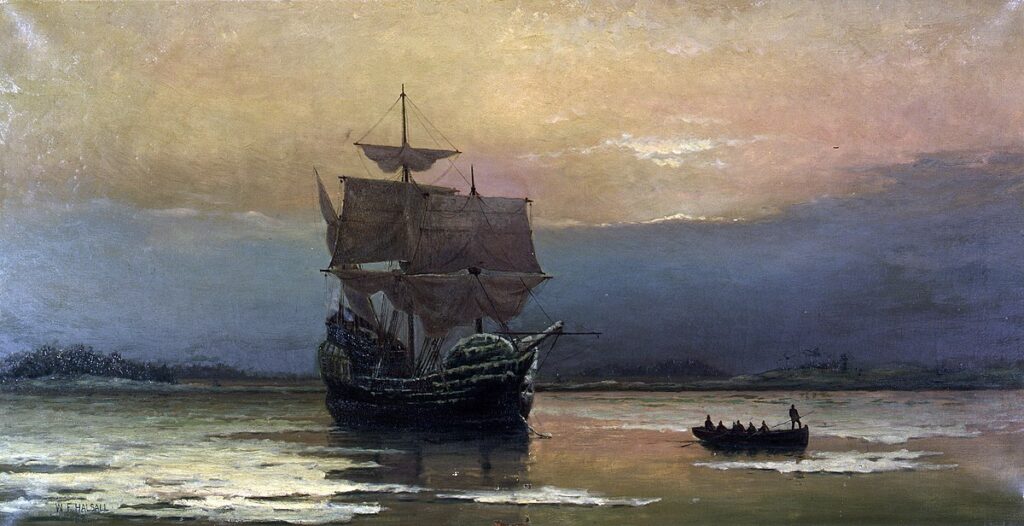 ‘The Mayflower’ Took Direct Blow But Has NOT Sunk; Coming Back For More?

How would you feel if your mouth was suddenly taped shut and you were shoved into a dark closet, where no one could see or hear you?

For the past 9 days a group of roughly 1,000 Patriots from across the globe operated in a concerted effort to engage in what is referred to as a “Diplomatic Cyber War” calling their mission #OPERATIONMAYFLOWER. Truth telling memes are ammunition and each meme launched is a strike. Memes that make it through the algorithm and escape being “scrubbed” are considered hits.

If the title sounds foolish, guaranteed the missions are extremely serious and thoroughly executed.

Exposing Pizzagate, freeing the children, bringing down the Cabal, and unmasking of Evil players within our governments, is not a game to those who man the Mayflower but concrete goals of the “ship”.

In an effort to spread truth hidden by the Main Stream Media the Mayflower utilizes the popular social media platform Twitter, considered second only to Facebook. Profiling, shadow banning and blocking by the platform requires getting past Artificial Intelligence “Bots” and overcoming the algorithm that detects and systematically eliminates Patriotic voices.

The Mayflower launched over 500,000 strikes at 9 targets in 9 days. Of those strikes over 40,000 were direct hits, breaking through the AI undetected by the algorithm “sticking” to their targets. The hashtag trended all the way to #1 on the sites most popular list, getting a public thumbs up from General Michael J Flynn with the words “keep up the good work”. Even Q, an Intelligence Anon entity, thanked operationmayflower by giving them mention within what is referred to as a “Q drop” where bits and pieces of Military Intelligence is leaked to the public in the form of riddles, links, and photographs.

. Targets of the meme strikes included such prominent figures as The Pope, John Kerry, John Mclame, or John Podesta. On rest days the crew focus’s on public displays of gratitude to figureheads such as First Lady Melania Trump, or Michael J Flynn who received over 30,000 memes of encouragement and gratitude for his service.

All memes are dropped within a one hour time frame after all hands gather on deck just fifteen minutes prior to Go time. Operating in unison after the ship is manned whether from Australia, Iran, Canada or the US, missions are launched simultaneously using numbers to overwhelm the AI and break through the algorithm, from all over the world.

On Wednesday evening of 5-16-2018, The Mayflower took a direct hit as they set sail to deploy the nights mission and the heavy hand of censorship came smashing down.

The previous day they had been successful in tricking the algorithm with a 50,000 meme strike even after twitter hastily announced an urgent revision to their user agreement. In a public statement Twitter published a change to their agreement effective immediately, stemming, they said, from a “movement” gaining traction and making some people “uncomfortable”. Hmmmm who could that be? Satan?……

“Hey we CAN stand up for our rights”
“Hey if we stand together it’s tougher for them to pick us off one by one”
“Hey if we teach people about their rights they really do want Truth”
“Hey, we can bypass the media to get truth to the public.”
“We are a force”
“We were chosen for this mission”

Mayflower was prepared for turmoil after proving human intelligence is smarter than artificial. Not expected though, was total elimination!! In retribution to Mayflowers victory, Twitter unleashed the CRACKEN. Cries of ABORT MISSION, ABORT MISSION – futile against the Crackens strike. That slithering snake sneakingly snuck, wrapped it’s sharp edged tail at the followers and following feet. Wove his snare silently then tightened the trap, eliminating each one. Over 80,000 profiles were removed by that beast. Almost 100,000 voices that won’t be heard and won’t be seen.
Nothing but a setback is all.

The Evil ones delivered a blow let the weak fall away. Leave Warriors to the Glory of the Victory in the Spirit. Forcing Twitter to take action, being forced to change their user rules in order to protect the evil ones in their protective bubble, garnering the attention and recognition of military and movie “stars”, exposing the act of silencing of opposing views, banning, and blocking, previously denied, and now documented. The operation penetrated the algorithm and the artificial intelligence, but most of all they penetrated the minds of the evil doers sending them a message. We are coming, we are not done, we know what you did, we will expose you, we won’t forget.

This is not a game.