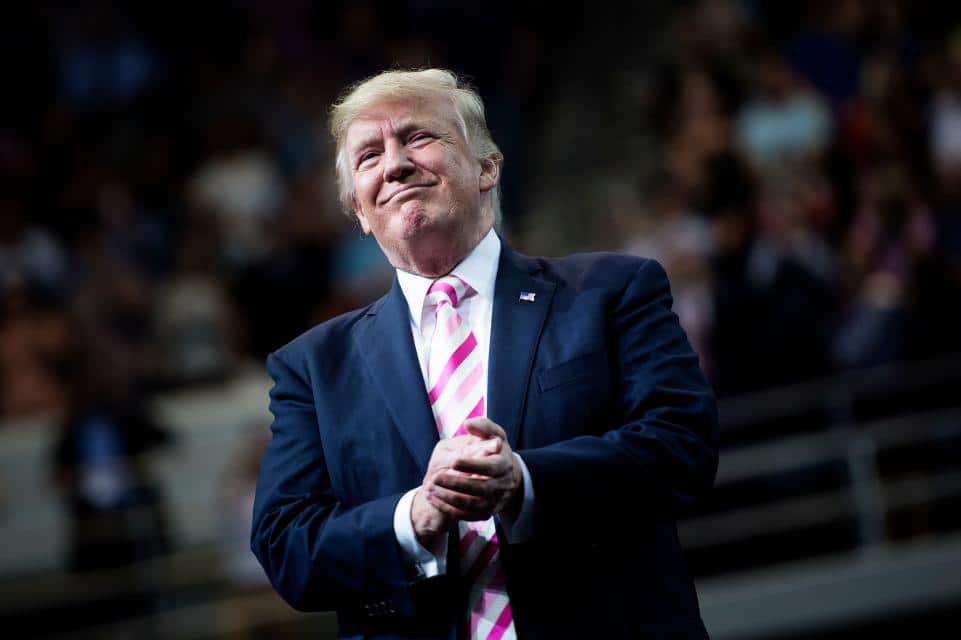 Trump just unleashed his fake news awards on Twitter. The winners are below:

Trump didn’t STOP THERE however … He went on in “POTUS-Style” to throw in some more jabs!

While the media spent 90% of the time focused on negative coverage or fake news, the President has been getting results

1. The economy has created nearly 2 million jobs and gained over $8 trillion in wealth since the President’s inauguration.
2. African Americans and Hispanics are enjoying the lowest unemployment rate in recorded history.
3. The President signed historic tax cuts and relief for hardworking Americans not seen since President Reagan.
4. President Trump’s plan to cut regulations has exceeded “2 out for every 1 in” mandate, issuing 22 deregulatory actions for every one new regulatory action.
5. The President has unleashed an American energy boom by ending Obama-era regulations, approving the Keystone pipeline, auctioning off millions of new acres for energy exploration, and opening up ANWR.
6. ISIS is in retreat, having been crushed in Iraq and Syria.
7. President Trump followed through on his promise to recognize Jerusalem as the capital of the State of Israel and instructed the State Department to begin to relocate the Embassy.
8. With President Trump’s encouragement, more member nations are paying their fair share for the common defense in the NATO alliance.
9. Signed the Veterans Accountability and Whistleblower Protection Act to allow senior officials in the VA to fire failing employees and establishes safeguards to protect whistleblowers.
10. President Trump kept his promise and appointed Associate Justice Neil Gorsuch to the U.S. Supreme Court.