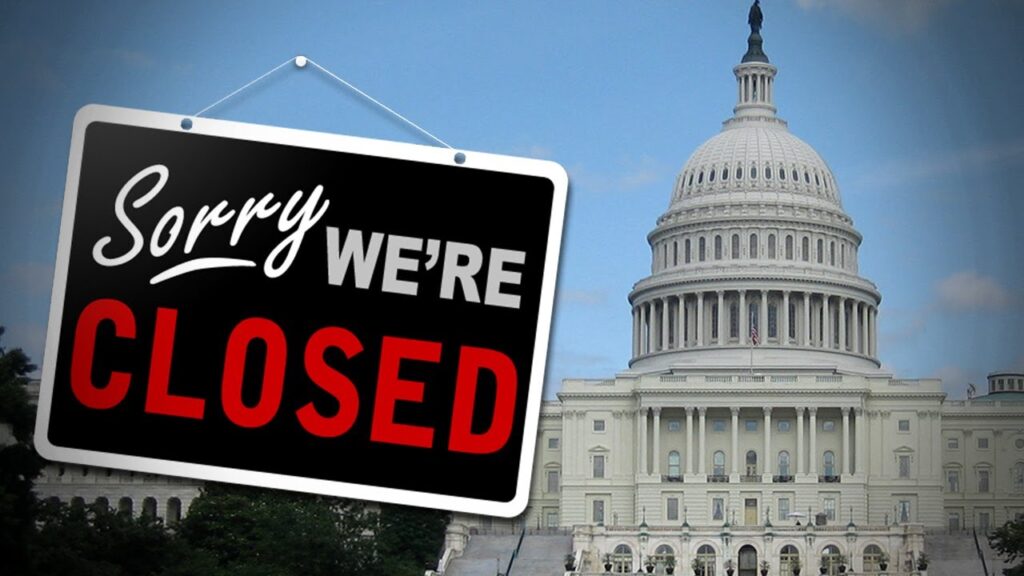 BREAKING: Government Has Shut Down Over Democrat’s Need To Put Illegals Before Citizens

The federal government is now in a partial shutdown after Congress failed to pass a stopgap measure to keep funding going ahead of a midnight deadline.

It’s an unprecedented situation given that shutdowns usually happen in times of divided government. But this is the first time it’s happened with one party controlling both Congress and the White House.

Since most government offices won’t open again until Monday, there is time over the weekend for legislators to reach a compromise, and House members have been kept in Washington, D.C., in case that happens.

Senate Majority Leader Mitch McConnell, R-Ky., announced early Saturday that he will be offering an amendment to change the proposed funding bill from a four-week timeframe to three weeks, meaning it would extend funding through Feb. 8 instead of Feb. 16.

Democrats have successfully blocked the government’s 2018 budget for another month, giving them more time to exhaust and frustrate President Donald Trump and GOP leaders into accepting the Democrats’ game-winning amnesty for millions of illegals.


Late Tuesday, the GOP gave up on 2018 budget talks and drafted a new temporary budget plan, dubbed a Continuing Resolution, which would keep the government open for another month until February 16. That date will mark almost five months after the 2018 budget was slated to begin October 1.