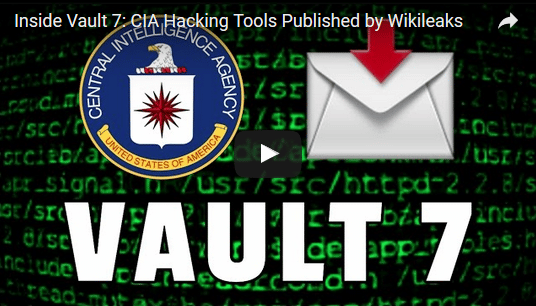 WELL, WIKILEAKS JUST EXPOSED WHO WAS REALLY BEHIND THIS “RUSSIAN HACK” LIE!

“With “UMBRAGE” and related projects the CIA cannot only increase its total number of attack types but also misdirect attribution by leaving behind the “fingerprints” of the groups that the attack techniques were stolen from.”