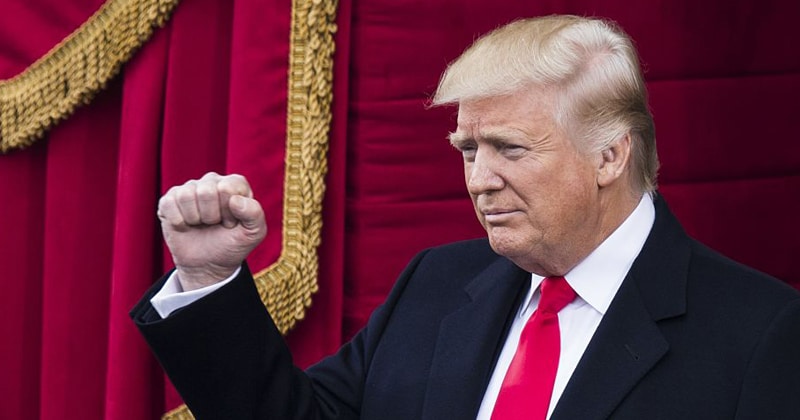 Travel Ban: Common-Sense – You Don’t Let People In Your HOME That Want To KILL You

“We cannot compromise our nation’s security by allowing visitors entry when their own governments are unable or unwilling to provide the information we need to vet them responsibly, or when those governments actively support terrorism,” Attorney General Jeff Sessions said Monday.
Read more at American Action News …

The Leftist leaning ACLU who supports killing innocent lives had this to say about the IMMIGRATION Ban:

This new order is still a Muslim ban and is still unconstitutional – so we’ll keep fighting it. Send a message to your senators now to tell them to join the fight.

The good news is that after the ACLU and others took Trump to court and won, the administration has retreated from some egregious aspects of the first order. The bad news? It’s just Muslim ban 2.0.

We need to make one thing crystal clear: the only way to fix a Muslim ban is to get rid of it. Trump can’t clean up his discriminatory intent simply by rewording the order. Prejudice rewritten is still prejudice.

— I have NEWS for all who are reading this though. The left are hell-bent on deceiving with words like “Muslim Ban” when its not one at all! They use satan’s trickery like the MSM!

It is NOT a Muslim Ban. It is a Travel / Immigration Ban safeguarding our country from those that wish to rape our children and kill us off!

… and on November 8th, The People’s Voice was heard, “AMERICA FIRST!!!”