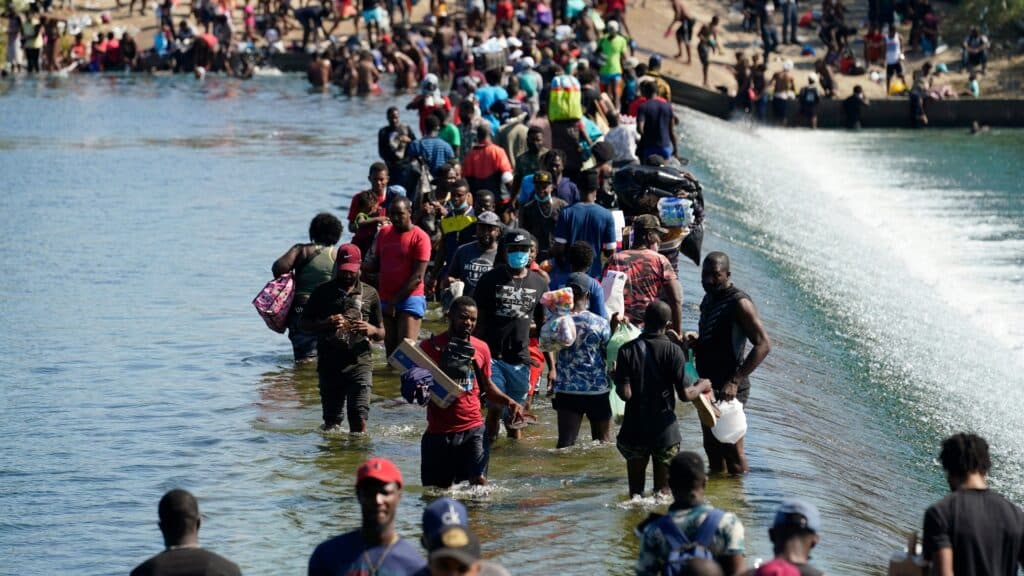 
The Ongoing Border Crisis: What the Media Won’t Tell You

The Ongoing Border Crisis: What the Media Won’t Tell You

Last month the news was flooded with images of tens of thousands of Haitians and migrants seeking asylum at our borders. As is the pattern of the news, they have abandoned this story for something deemed more profitable. However, there is very much an ongoing crisis at our borders.

I had the opportunity to hear firsthand from Texas Congressman Tony Gonzales about the details you are not hearing about in the news. Here are the current facts and prayer points for the reality of the border crisis today.

One month after those images at our border in Del Rio, nothing has changed. In fact it seems to have gotten worse. At least 850 migrants a day are coming into the nation. Even though the Biden Administration has decided to reimplement President Trump’s “Remain In Mexico Policy,” we are not likely to see the end of large caravans trying to come into this nation, especially when they are incentivized. Minors and families are encouraged to cross with no consequences. They are resettled and compensated.