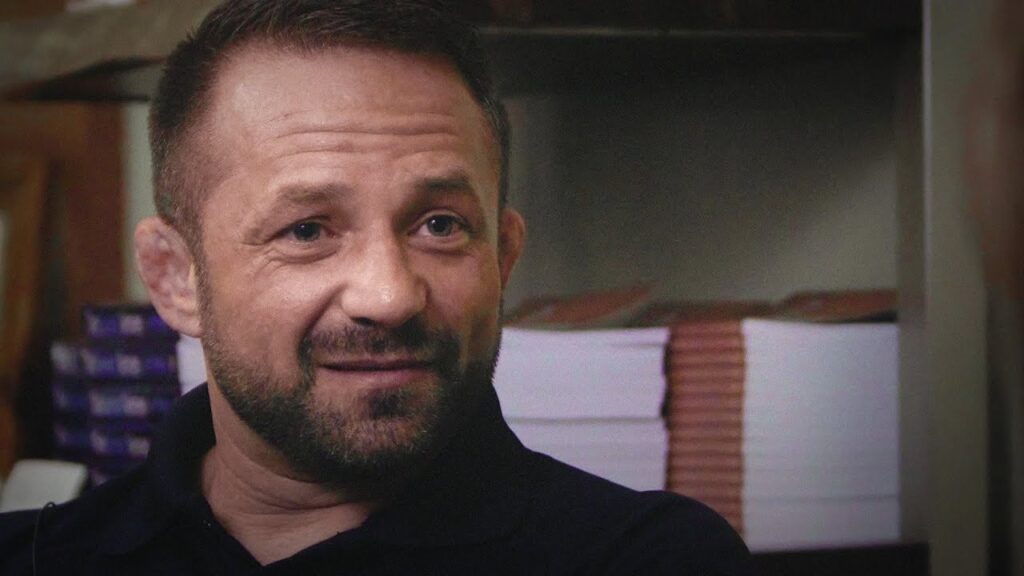 JERUSALEM, ISRAEL – Last month, US forces left Afghanistan after the largest airlift in US history. Although thousands were evacuated, the Biden administration left behind an unknown number of Americans.

The effort to rescue them isn’t over as Afghans face arrests, abductions and executions under Taliban rule.

Chad Robichaux, a former Force Recon Marine and Afghanistan veteran, is working to rescue those left behind.

“I believe the level of desperation is even worse now without the US troops there, without any exit,” he told CBN News. “People are hiding and on the run. The Taliban is actually [going] door-to-door doing executions. We have videos where they’re going [and grabbing] people, stuffing them in trunks of cars and driving them off to execution sites. I can imagine the on-the-ground panic there is even worse than it was during those evacuation days.”