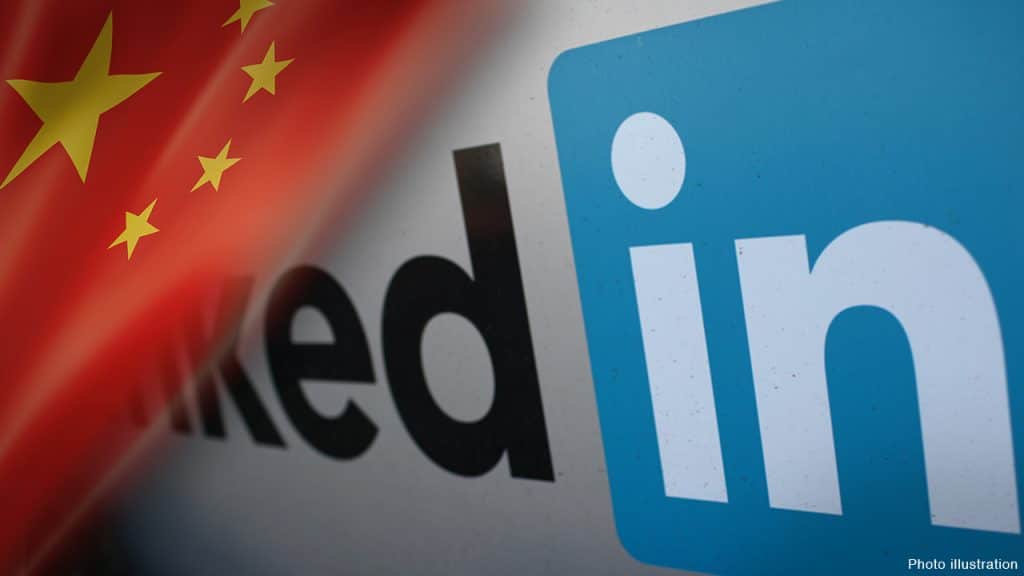 Lord, we pray for liberty and justice for all.

When people think about Big Tech censorship, worrisome “content moderation” policies and practices of companies like Google, Facebook, and Twitter come to mind — with good reason. But another major player is now coming more and more into the limelight. Microsoft-owned LinkedIn is making headlines for censoring journalists who — well — literally make headlines.

Now LinkedIn’s willingness to suppress voices may not completely surprise IFA readers. Earlier this summer, Headline Prayer included an article about the stifling of a vaccine scientist’s LinkedIn profile. And recently, the Daily Signal highlighted LinkedIn’s de-platforming of a geologist critical of some popular climate change assumptions.

But what has caught the attention of numerous news outlets is LinkedIn’s willingness to silence some of their own in the Fourth Estate. On September 28 Axios reporter Bethany Allen-Ebrahimian announced on Twitter that Microsoft’s LinkedIn had shut down her profile in China. Allen-Ebrahimian covers news in the communist nation and has reported on the horrific situation for Uyghur Muslims and other minorities in its Xinjiang region — a place where the Chinese government is guilty of genocide, according to the U.S. State Department.

“I used to have to wait for Chinese [government] censors… to do this kind of thing,” she tweeted. “Now a US company is paying its own employees to censor Americans.”

EA Truth Media has been on the receiving end of Linkedin’s censorship, and even more here recently, so we know this story to be true due to our own experience.