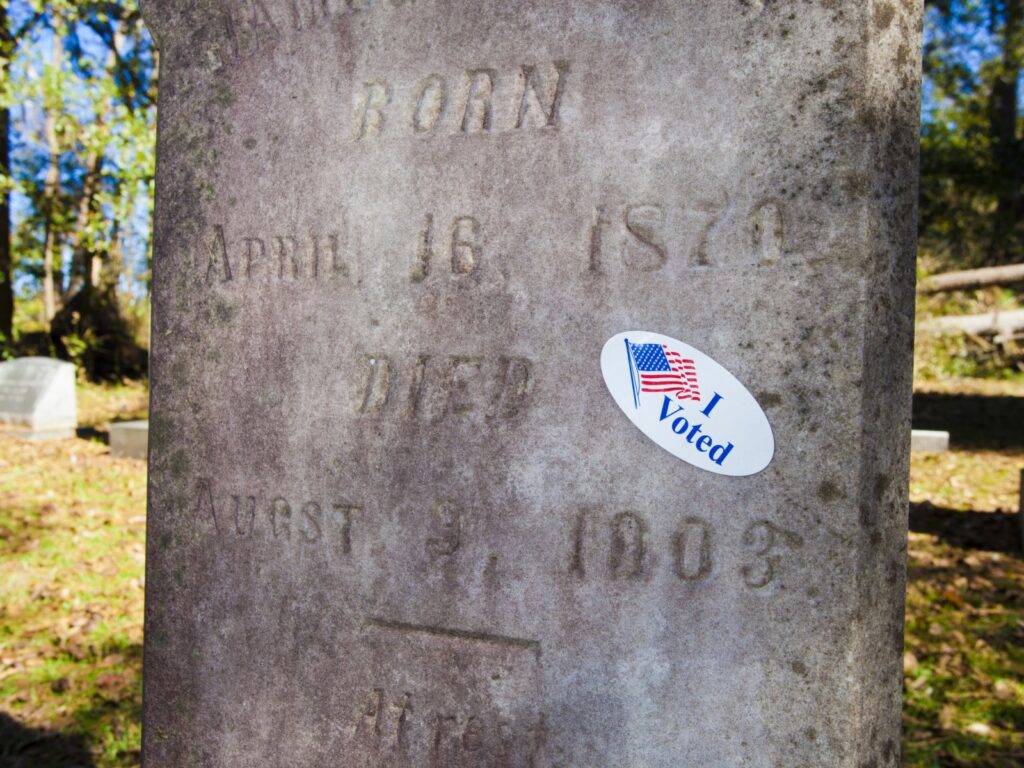 The state of Pennsylvania agreed to remove the names of deceased people from voter rolls, an election-integrity watchdog group announced after reaching a settlement with state officials.

The lawsuit, (pdf) which was filed by the Public Interest Legal Foundation in November 2020, alleged that some 21,000 registrants who had died were still on the state’s voter rolls at the time of the 2020 presidential election. Pennsylvania agreed to compare its voter-registration database with the Social Security Death Index, and then direct all county election commissions to remove the names of dead registrants.

“This marks an important victory for the integrity of elections in Pennsylvania,” Public Interest Legal Foundation President and General Counsel J. Christian Adams said in a statement in announcing the court’s decision. “The Commonwealth’s failure to remove deceased registrants created a vast opportunity for voter fraud and abuse. It is important to not have dead voters active on the rolls for 5, 10, or even 20 years. This settlement fixes that.”