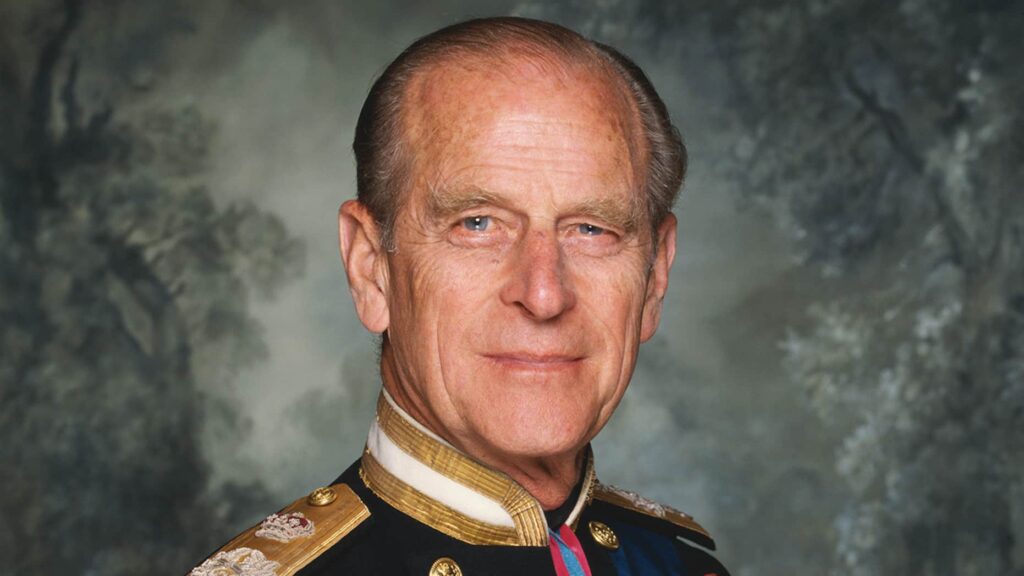 Prince Philip, Duke of Edinburgh and Queen Elizabeth II’s husband of 73 years, died on Friday at Windsor Castle. He was 99.

The royal family confirmed the Duke of Edinburgh’s death on Friday in a statement shared to Twitter.