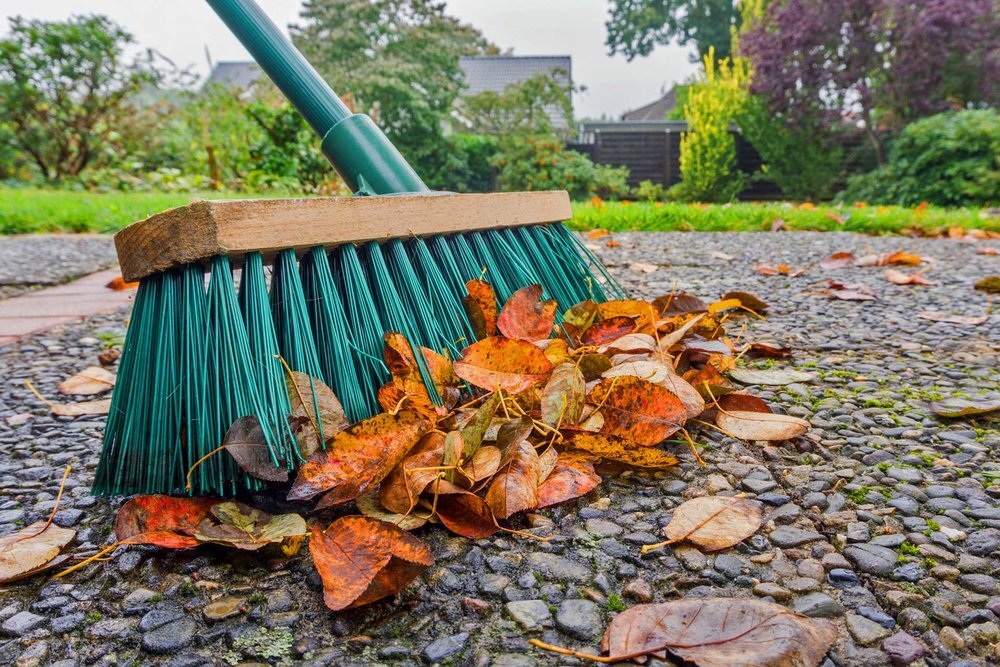 Prophetic Word: The Lord Says, ‘I Am About to Sweep the Nation With a Fresh Holy Spirit Movement’

Prophetic Word: The Lord Says, ‘I Am About to Sweep the Nation With a Fresh Holy Spirit Movement’

Like many other believers, generals and intercessors have been doing, I have been in a season of focused intercession over America for several months. As I have been praying, my spirit has been filled with hope and expectation for what God is doing and will still do in America in the coming days.

As the Lord continued to speak to me in the place of prayer, I was reminded of some of the other prophetic words God has given to me in the past 18 months. The Lord has spoken to me over and over that He is doing more behind the scenes in America than anyone can imagine. I know how the natural situations and circumstances look in this nation today. However, I know that God is moving behind the scenes and we are about to experience one of the most powerful moves of God the world has ever known!

The Lord then reminded me of a word He gave to me roughly six months ago about a great unveiling coming to America. This unveiling will reveal His plans and purposes for America as well as expose the evil and corruption where God wants to bring to justice.