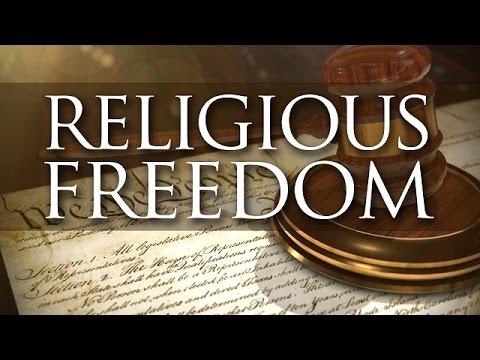 
What a Biden / Harris Administration Will Look Like: Dangerous “Equality Act”

I’ve shared with you before that, despite its pleasant-sounding name, the “Equality” Act is an attack on millions of decent Americans.

Yet shockingly this past Wednesday in an interview with Philadelphia Gay News, with days to go before the election, Democratic candidate former Vice President Joe Biden doubled down on his support for this dangerous bill.

“I will make enactment of the Equality Act a top legislative priority during my first 100 days — a priority that Donald Trump opposes,” Biden told the newspaper.

If the “Equality” Act passes…

Frankly, it’s impossible to guess all of this bill’s terrible impact until long after its passage, when the damage is irreversible.