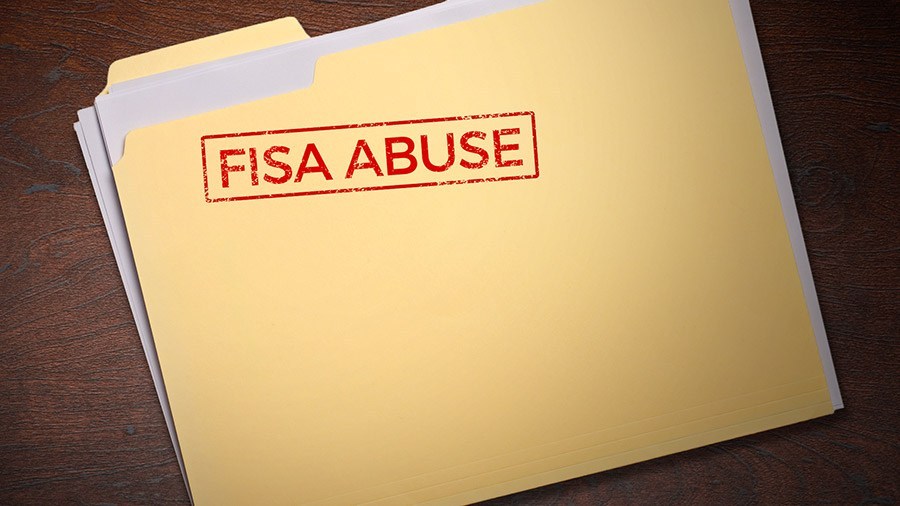 The U.S. attorney who is conducting a wide-ranging investigation of the origins of the Trump-Russia probe released a rare statement Monday saying he disagrees with conclusions of the so-called FISA report — after DOJ Inspector General Michael Horowitz found in that review that the probe’s launch largely complied with DOJ and FBI policies. This is a developing story.