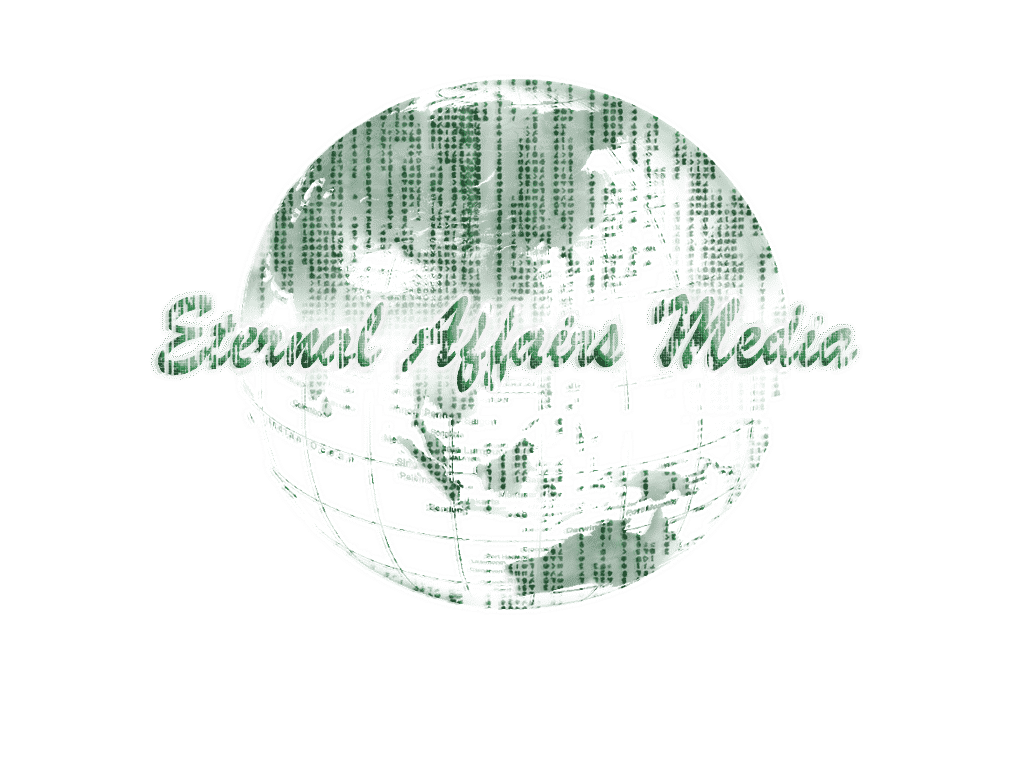 So, What’s The #1 and #2 Trending Stories In The Political Sphere and BEYOND …?

I have been pondering this for the past few weeks, and have pulled my head out of the murky black muck we call the Internet more befuddled than when I started my quest.

The top trending story in without doubt “Trump.” Trump anything, even trump things that relate to other Trumps (having fallen into the Google abyss, even our own local Bloomsburg, PA politician Fred Trump ranks incredibly high in Google, a does anything which “trumps” another.)

So, after mulling over tens of thousands of web pages it has become clear that the top trending story is anything Trump. So, let’s define “anything Trump.” Anything Trump is highlighted by the impeachment inquiries and hearings, of course. Then there is Donald Trump’s flagrant self-promotion attempts, including the offer to lend his own facilities for governmental meetings. Let’s also include Trump’s wife and children in the top trending category. And of course, Trump’s tax returns. You get the idea.

Now, after some prying of neurons from my brain I came to the conclusion that we also need to lump in anything anti-Trump as well. The liberals dissing Trump, the bad hair memes, the anti-Trump videos, and of course all the “anti-Trumpers” and “never-Trumpers” in Congress and in local and state politics.

So, now we have to think about what the second trending topic is. Could it be the environment? The wild fires in California and South America? The invasion of the killer bees? Perhaps it is the stories of Roundup killing poorly protected farmers?

What? None of those? No, it is the Jeffrey Epstein saga! Memes everywhere with either a prominent or subdued “Epstein didn’t kill himself.” Even articles by relatives. Curiously, however, there are few mainstream articles on the subject, and in general it is slowly being pushed under the carpet.

Jeffrey Epstein’s brother insists in a new interview that the financier’s shocking death behind bars was no suicide — and maintains that the convicted pedophile was “innocent” of new sex-trafficking charges against him.

And articles by sympathizers and those empathic to the alleged victims.

Program would be run by architects of Sept. 11 fund, including attorney Kenneth Feinberg

Even foreign nations are getting in on the action!

SYRIA’S ASSAD SAYS JEFFREY EPSTEIN DID NOT KILL HIMSELF

And then there was the Congressional twitter chain during the Trump impeachment hearings on November 13, 2019.

Arizona Republican Representative Paul Gosar dropped a clever “Epstein didn’t kill himself” meme during House Democrats’ impeachment inquiry hearing on Wednesday, releasing a series of tweets where the first letter in each tweet spelled out the phrase.

Ever since Epstein died several weeks ago, people have found ways to work the “Epstein didn’t kill himself” meme into normal, everyday occurrences, but few, if any, have been as clever as Gosar’s meme, which The Daily Wire is the first to report.

So why does this topic continue to fester and grow on the Internet and social media, and why is the mainstream media ignoring it?

It is the high profile people who were connected to Epstein and to worldwide sex trafficking, most likely a multi-billion, if not multi-trillion dollar annual black market business. Those players include high ranking members of the Democratic Party, Hollywood elites and of course organized crime gangs worldwide.

According to Wikipedia, “The Democratic Party connection came out in March 2016 when the personal email account of John Podesta, Hillary Clinton’s campaign manager, was hacked in a spear-phishing attack. WikiLeaks published his emails in November 2016. Proponents of the Pizzagate conspiracy theory falsely claimed the emails contained coded messages that connected several U.S. restaurants and high-ranking officials of the Democratic Party with an alleged human trafficking and child sex ring. One of the establishments allegedly involved was the Comet Ping Pong restaurant and pizzeria in Washington, D.C.”

Wikipedia also claims fact checking websites claimed the allegations to be false. Thus began the “fake news” epidemic, started by Hillary Clinton’s response to the emails on her rogue server.

So, why all the dead bodies left in the wake of Hillary Clinton? Why did Epstein die at the hands of obviously paid off prison guards? Seems to me that tens of millions of dollars can buy an awful  lot of friends and can go a long way to negating actual facts.

According to “Communities Digital News,” the connections between Democrats and sex trafficking is starting to unfurrow.

Epstein is just one of a string of high profile Democrat party donors and fundraisers to be convicted or charged with sex trafficking or sexual assault offenses. From Keith Raniere to Clare Bronfman to Ed Buck to Harvey Weinstein, Bill and Hillary Clinton and the Democrat party have consistently benefited from the proceeds of sex traffickers, rapists, and literal killers. (Clare Bronfman Pleads Guilty in Nxivm ‘Sex Cult’ Case, Leaving Leader (Ranierre) to Stand Trial Alone)

Raniere and Bronfman have both been convicted in the NXIVM sex slave cult conspiracy.

And finally, there is also the British connection. Talk of British royalty involvement and collusion “trumps” anything the U.S. can dish out. The United States is extremely tolerant of conspiracy and corruption, but the UK will go to no ends to squash any topics involving the Crown.

Lyndon LaRouche, whom I had the pleasure of meeting prior to his death, was a firm believer that the British were still in command of the U.S and of world affairs. He told me that he believed that many of the assassinations around the world were somehow perpetrated by the British. If anyone dared expose British royalty to derision or accuse royalty of any egregious or deceitful act the Crown would respond with a massive media campaign denying any such acts, and then anyone who could corroborate the information would die or mysteriously disappear.

Lyndon LaRouche, Right-wing conspiracy theorist who believed the Queen was a global drug-trafficker and who ran for US president eight times:

Fired by the conviction that “history is nothing but conspiracies”, his theories included claims that the Beatles were “a product shaped according to British Psychological Warfare Division specifications” to undermine American morals; that “the forces behind the World Wildlife Fund”, including the Duke of Edinburgh, were pushing the world towards a Third World war, and that Henry Kissinger was a communist agent.

Sex trafficking is the new worldwide slave trade, and it is defended and maintained by a tight knit group of high level officials and wealthy individuals. It is corruption at its worst. Get in the way of this trade and you will be left dead and buried. And the saddest part? This same group smugly promotes the rights of women and children and vehemently denies any connection to this corruption. Jeffrey Epstein had the information and knowledge to bring down this house of cards, and became a liability. In the business of sex trafficking, liabilities must be dealt with. And those at the upper level have the cash and wherewithal to deal with them.

So what is the second trending topic on the Internet and social media? I suggest it is sex trafficking and the Democrat/elite connection, but you can feel free to just call it “Jeffery Epstein Didn’t Kill Himself.”