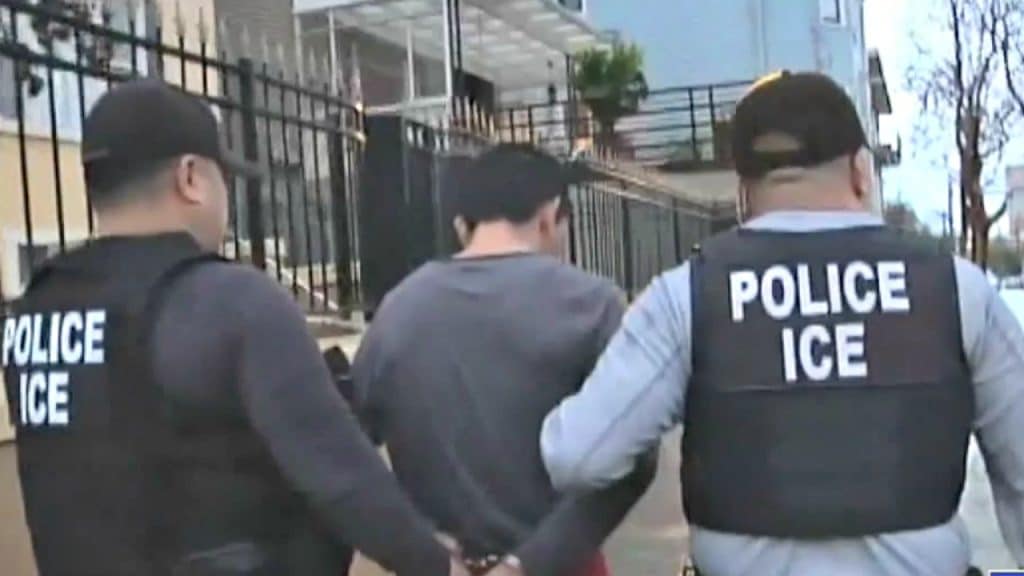 ICE Agents Arrive In Florida Ahead of Scheduled Raids …

TAMPA, Fla. (WFLA) – U.S. Immigration and Customs Enforcement officers have reportedly arrived in Florida ahead of raids scheduled this week by the Trump administration, Telemundo 51 reported.

The report, which cites law enforcement sources, claims ICE agents left Miami early Friday morning and are now in Immokalee, preparing for the first phase of raids this weekend.

The agency plans to arrest 2,000 immigrants, mostly families, with deportation orders that have remained in the country illegally, the news station reported.

It’s SUCH A RELIEF to finally have a President that puts We, The Americans FIRST.

Google is, of course, painting these ICE raids and President Trump in a bad light, when in reality, anyone with common sense will see that these Illegal Aliens in whom ICE is removing this weekend are JUST THAT — ILLEGALS! They are Criminals with no regard for America’s laws, or they would have come here the proper way.

Do you like it when someone just barges in your home?

Surely not! You have walls & doors for a reason, and if someone breaks in they are considered CRIMINALS! IT’S AGAINST THE LAW! and the crisis at the Southern Border is NO DIFFERENT! IT’S AN INVASION!

President Donald Trump on Friday confirmed that potentially 2,000 undocumented immigrants will be swept up by Immigration and Customs Enforcement (ICE) agents in raids beginning this Sunday.

US Immigration and Customs Enforcement plans to begin raids in 10 cities in an effort to arrest and deport undocumented immigrants living in the US, says CNN‘s Ed Lavandera.