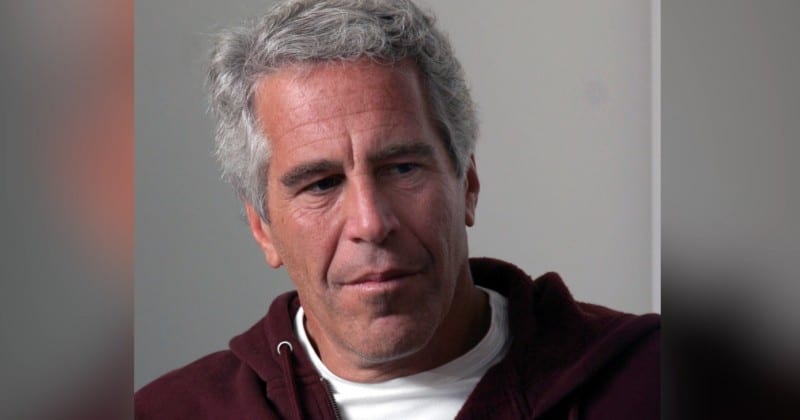 Disgraced sex trafficker Jeffrey Epstein is set to give up the names individuals who paid for underage sex in return for a maximum prison sentence that will not exceed 5 years.

Epstein was arrested on Saturday night on charges of sex trafficking of minors.

“Epstein’s lawyer has already made a proffer to SDNY. Epstein will agree to cooperate with the investigation, including giving up the names of individuals that paid for activities with underage girls in exchange for a maximum sentence not to exceed 5 years,” tweeted OANN’s Jack Posobiec.

Given the raft of high profile people linked with Epstein, including Bill Clinton, Prince Andrew and Kevin Spacey, such names could be eyebrow-raising to say the least.

However, the possibility remains that Epstein could turn over lesser known persons who were implicated and protect his rich friends.

Bill Clinton flew on Epstein’s Lolita Express at least 26 times according to flight logs and the billionaire sex offender had 21 phone numbers for Clinton.

Others who have been connected to Epstein include a number of A-list celebrities, but many of them broke off contact with Epstein after he was convicted in 2008 for having sex with an underage girl.