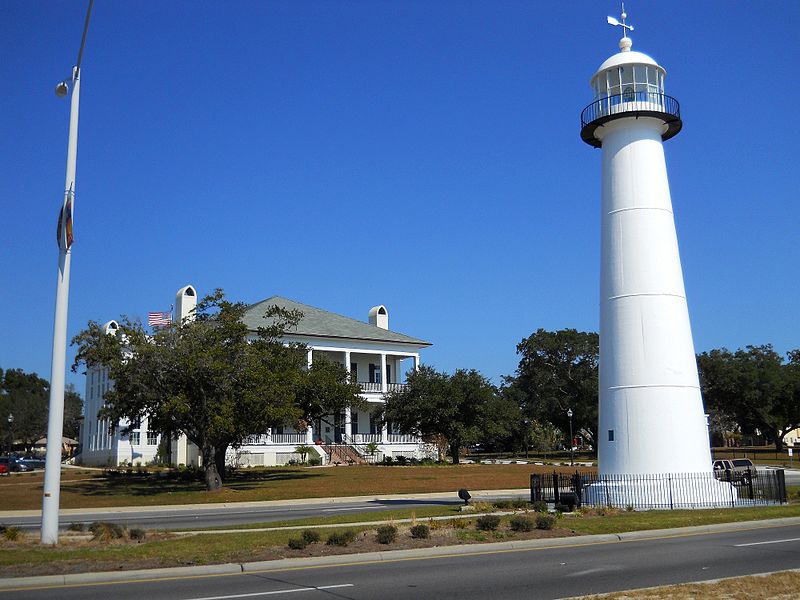 Angela Ward of Biloxi, Mississippi in Harrison County claims her mother and grandson have been kidnapped and held captive by corrupt Government Officials, and her Local Lamestream Media, WLOX is SILENT! The cops aren’t doing anything to help her. She’s been at this, fighting to get her family back for three years, and that’s all she wants, is her family back.

After digging deeper into this story, it’s obvious that the corruption among Lawyers and Judges in Mississippi runs deep. Judge Buffington went on record, without apology, proclaiming with arrogance that he violated his oath to the U.S. Constitution by issuing subpeonas that were in direct violation of the law and his duty to uphold in public office! We all know corruption is common in the world we live, but for a Judge to admit his misconduct with arrogancy and without apology … no that won’t hold up against We The People in the next election.

Angela’s Mother is allegedly being held at Ruleville Nursing Home and Rehabilitation against her will, and she has many documents to prove it including the following audio. (WARNING: Vulgar Language)

… and I’m sure there are many more!

One final word ~ Remember – just because someone doesn’t fit your status quoe, doesn’t dress the way you do, or doesn’t use the words you would use to describe things … That DOESN’T make them crazy. It makes them as Human as You! Treat people with love regardless of your first impression. Give them a chance. Listen to them.